One more person died of dengue while over 300 confirmed patients have been admitted to the North Bengal Medical College and Hospital (NBMCH) in Siliguri.

Tags: In the news  Siliguri

One more person died of dengue while over 300 confirmed patients have been admitted to the North Bengal Medical College and Hospital (NBMCH) in Siliguri. Also Read - Ganesh Chaturthi 2020: 4 reasons an eco-friendly Ganesha is good for you

The death count due to dengue in Darjeeling since Sep 1 has gone up to three. At least four suspected dengue patients died in the district in the same period, said Chief Medical Officer (Health), Darjeeling, Subir Bhowmik. Also Read - Weight loss diet: How to eat healthy in a restaurant when you want to lose weight

‘The number of confirmed dengue patients now being treated at NBMCH is over 300. Today (Wednesday), one of the patients died,’ said hospital Superintendent Sabyasachi Das. (Read: 74 dengue patients admitted in Siliguri hospital)

Ujjal Adhikari, a resident of Dasarath Palli in Siliguru, was admitted to NBMCH Sep 21.

The total number of patients suspected to have been afflicted with the disease is now 971. ‘They tested positive in the initial tests. Results of final confirmatory tests are awaited,’ Das said.

Meanwhile, two people, including a child, suspected to be suffering from dengue, died in a nursing home in Siliguri since Tuesday. 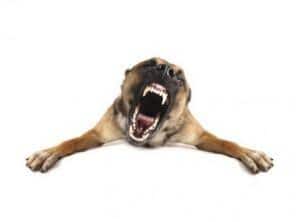