Home / Health News / Dengue and chikungunya in India: 32 deaths so far in Delhi, WHO urges for well-represented data

Dengue and chikungunya in India: 32 deaths so far in Delhi, WHO urges for well-represented data

The death toll of patients suffering from dengue and chikungunya rose to 32.

As the death toll of patients suffering from dengue and chikungunya rose to 32 on Thursday, union Health Minister J.P. Nadda said he would convene a meeting with state health ministers of neighbouring states on Friday to review the situation. Monitoring the situation in India, the World Health Organisation (WHO) said that it is important that the fever related data is well-represented. Given that substantial population visits the private sector for seeking healthcare in India, It is important that information from private hospitals and facilities is captured and well-represented for better understanding and estimation of the national disease burden of these infections, it said. The world health body said that surveillance for dengue and chikungunya in India presently captures only those patients who are laboratory confirmed at government identified sentinel hospitals . As part of coordinated efforts to tackle the vector-borne diseases, the Delhi government informed that several religious institutions such as — Gauri Shankar Temple, Tilak Nagar Gurudwara, Jama Masjid and Orthodox church among others — will be making special appeals to the public and request their support to ensure that the vector borne diseases can be curtailed. ASSOCHAM said that tourism and aviation industries were heavily getting affected due to the outbreak of chiukungunya and dengue, and the rising deaths triggered by the disease. Also Read - Indian COVID-19 Variants To Be Called 'Kappa' And 'Delta': WHO Announces

All India Institute of Medical Sciences (AIIMS) on Thursday confirmed the death of nine of its patients suffering from dengue. Sir Ganga Ram Hospital and Shalimar Bagh Fortis also reported the death of one elderly patient each, who were admitted with chikungunya fever which aggravated their chronic problems of heart and other infections. Both tested positive for chikungunya through rapid PCR test. In a letter to Nadda, Delhi Health Minister Satyendar Jain said the Delhi government was making best efforts to coordinate with the union Health Ministry and its hospitals to tackle the outbreak of dengue and chikungunya. Jain, who has inspected over a dozen hospitals since returning from Goa, has stressed that patients from areas outlying Delhi were visiting Delhi hospitals, putting pressure on the medical infrastructure in the national capital, particularly in government hospitals. Many of the patients coming to Delhi hospitals are from neighbouring states in the NCR. They rush to Delhi hospitals apparently due to lack of proper healthcare facilities in their states, the minister said. Jain also praised doctors in Delhi government hospitals and said that many beds were vacant at many government hospitals even now. Also Read: Chikungunya test and diagnosis everything you need to know Also Read - Coronavirus unlikely to have leaked from China lab: WHO

Delhi Tourism Minister Kapil Mishra, while addressing a press conference in Delhi said that the Delhi government has received a phenomenal response to its appeal requesting every one to fight vector borne diseases. The campaign has received support from founder of Art of Living Sri Sri Ravi Shankar and their volunteers will be visiting the household across Delhi to create awareness and help in the fogging drive, said Mishra, adding that prominent celebrities like Amjad Ali Khan, Birju Maharaj and Subha Mudgal have also pledged their support to the campaign. (Read: 12 chikungunya deaths in Delhi; centre asks for reports from Delhi government) 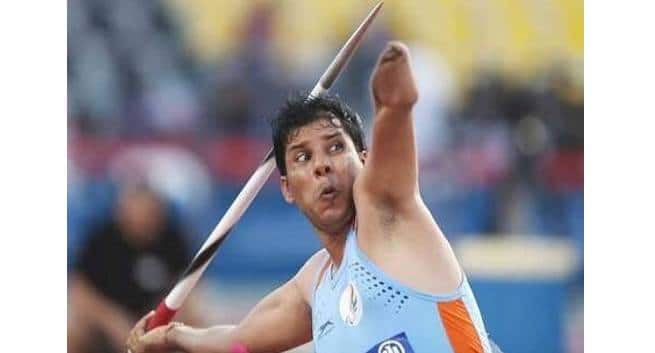