London, Feb 15: Dementia is now a leading cause of death among British women and they are far more likely to end up suffering from physical and emotional stress, and consequent job losses, find researchers. Women are dying from dementia but not before it has taken a considerable toll on minds and bodies. In Britain, dementia hits women the hardest, said the team from Alzheimer’s Research. Also Read - Deadly Rare Brain Disease Spreading Rapidly, Leaving Patients ‘Seeing Death' And 'Hallucinating’

The findings showed that women over 60 are now twice as likely to contract dementia than breast cancer. Women are more than two-and-a-half times more likely than men to be carers of people with dementia, The Guardian reported. Women are carrying the responsibility of care for their loved ones, only later to be living with the condition, the report said. Most carers do not choose or plan to take on this role and often find the experience highly stressful. (Read: 7 early signs of dementia you should know about) Also Read - Think Before You Drink Sugary Beverages! It Could Lead To Colorectal Cancer In Women Under 50

Dementia is a life-shattering condition and represents a ‘triple whammy’ for women. More women are dying of dementia, more women are having to bear the burden of care, and a disproportionate number of women currently working in dementia research are having to leave science, said Hilary Evans, director of external affairs at the Alzheimer’s Research in Britain. (Read: A simple blood test to postpone or prevent dementia)

According to the study, women who care for dementia sufferers also feel less supported than their male counterparts. Wives caring for their husbands with severe dementia reported receiving less support from friends and family than husbands caring for their wives in similar circumstances, the report said. These women were more likely to be depressed, which is a risk factor for dementia. (Read: Could aspirin be used for treating dementia in the future?) 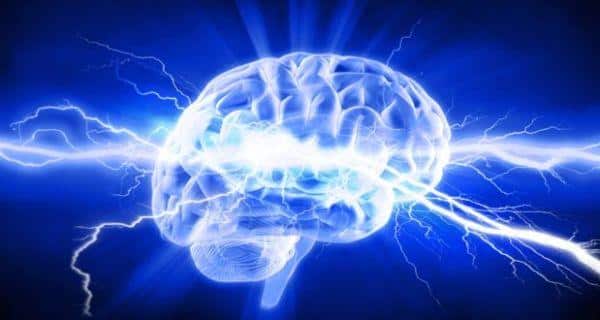