Home / Health News / Delhiites! Save your children from harmful air inside their schools 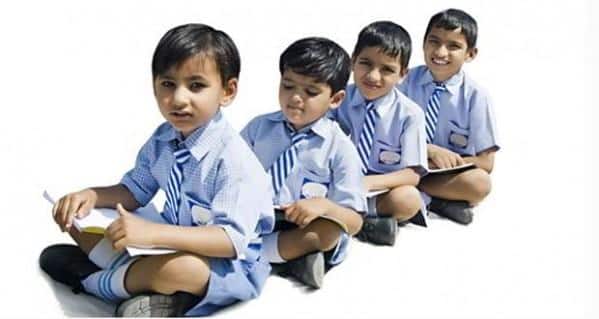 Indoor air quality is one of the major issues most schools across the country neglect. Chalk dust and exposure to harmful volatile components from board markers are also major issues that impact health of children inside a classroom. Chalk dust adds to the particulate matter (PM) which has the tendency to impair lung function as fine particles of size less than 10 micrometers in diameter lodge into the lungs causing respiratory distress. (Read: Beware Delhiites! Air pollution in your city may worsen this winter) Also Read - Loss of smell is a hallmark of Covid-19, prolonged air pollution exposure can double the risk

Similar findings were released by Greenpeace India, which said that air quality of schools in Delhi is very unhealthy and affect lung functioning causing respiratory illnesses among children. Five prominent Delhi schools were monitored for their air quality and the results showed that particulate matter (PM) 2.5 levels to be four times the Indian safety limits and 10 times that of the World Health Organisation. (Read: Air pollution inside the house can be fatal for children) Also Read - Delhi May Experience A Vaccine Shortage Following Weekend Lockdown Due To Covid-19 Surge

Greenpeace India claimed that the concentration of particulate matter 2.5 found inside the schools is very unhealthy and that can entail reduced lung functioning, increase in asthma and respiratory illnesses as per a study based on United States Environmental Protection Agency (USEPA). (Read: Air pollution alters genes, can lower children s IQ by up to 10 points)

Greenpeace campaigner Aishwarya Madineni said that the study reveals that air pollution levels inside Delhi’s schools are alarmingly high and that children are consistently breathing bad air and the government needs to realise the gravity of the situation and its health impacts. 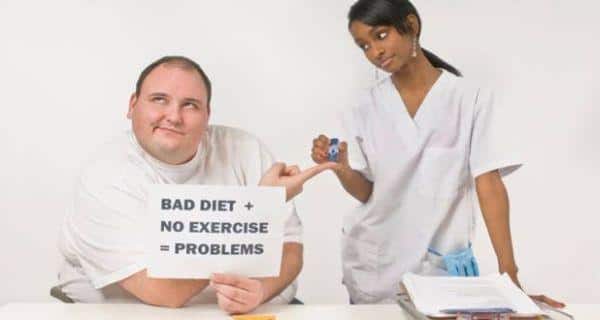 Suffering from prediabetes? Here's how you can prevent its progression 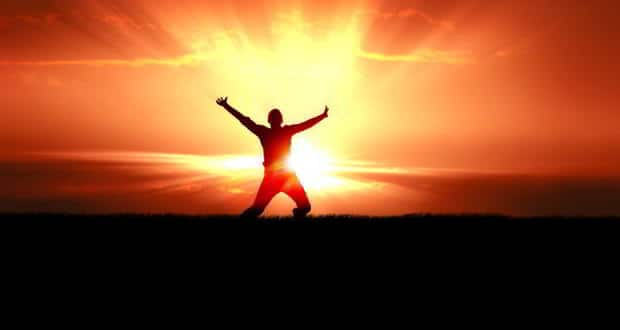 Very close to finding a 'cure for death': Scientists