Delhi slums to have 1,000 neighbourhood clinics in 1 year 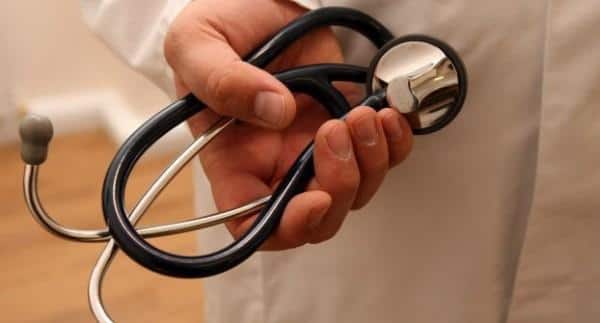 Source: PTI Also Read - Our chances of obesity increase as we step into adulthood, finds study 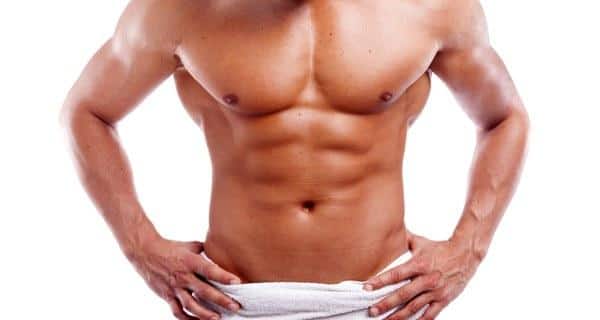 Sex toys for women: Who would your male sex doll look like? 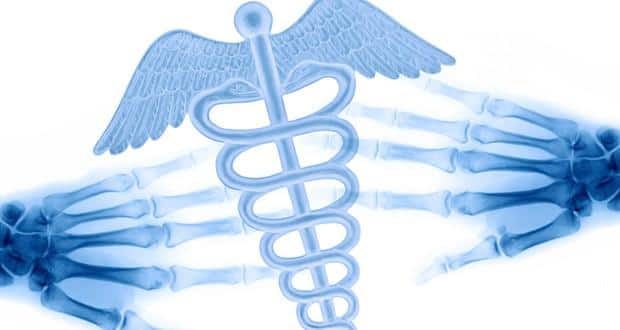