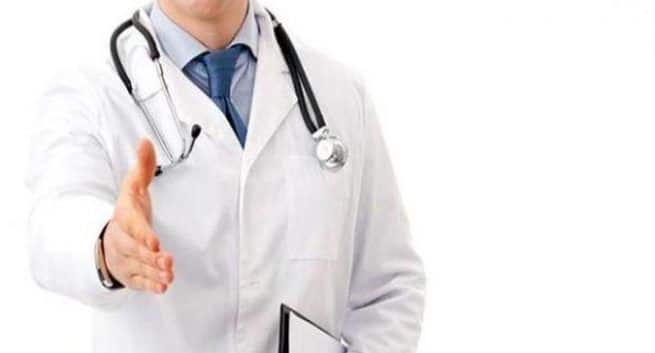 For quite some time Majid Nazir of a 28-year-old man was suffering from symptoms such as persistent pain in his left leg and could not walk for more than a few metres without strain. He was asked to undergo an MRI, and the scan revealed an unidentified pelvic mass which made the doctors become suspicious too, said associate director and head of GI surgical oncology at the Max Super Speciality Hospital in Shalimar Bagh, Rudra Prasad Acharya. Also Read - Woman in UK dies after all teeth removed: BBC

It was then understood that the cyst was around 1.5 times the size of a tennis ball, a huge one which was the cause of the leg pain. The doctors had a tough time at a city-based hospital removing the cyst, from the abdomen while managing to salvage his leg. This was not all about his predicament another CT scan and angiography revealed a big fluid-filled cystic mass of 10 cm by 8 cm in his left abdomen, the doctor said. Also Read - Woman’s 25 kg giant ovarian cyst misread as pregnancy

“The cyst had begun to press against his left femoral artery (present in the left thigh) and had led to a very feeble pulse. In fact, from the scans, it seemed the cyst had replaced his artery function and led to a decreased blood flow. The patient was in grave danger of losing a limb due to the restricted blood flow,” he said according to media reports. Also Read - Horrible things that can happen if you keep your contact lenses on for a long time

Dr Dinesh Kumar Mittal, the senior consultant at the hospital, said the cyst had been growing undetected in the patient’s body for nearly six years and was full of ‘multiple daughter cysts.’ The daughter cysts were removed from inside the iliac artery that supplies blood to the lower limbs by a multi-disciplinary team of oncologists and cardiologists. Then, an artificial vessel was created through a vascular graft to replace the iliac artery and re-establish circulation between the aorta, the largest artery in the body, and the left femoral artery in the thigh.

“This ensured that regular supply of blood is maintained to the patient’s limb, saving him from a potential loss of the left leg. Regular follow-ups ensured that the chances of recurrence are minimised,” said Dr Acharya. “When we began operating on Nazir, we realised that the cyst had grown into the lumen of the artery putting the patient at grave risk of extensive blockages. But we managed to save him,” he said. 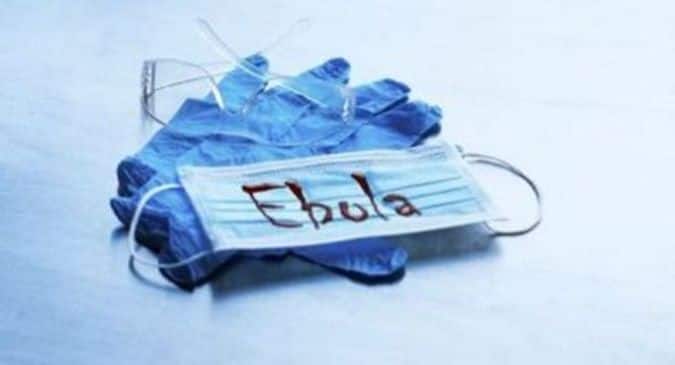 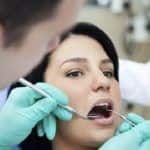 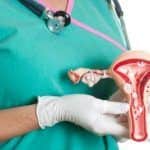 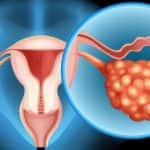 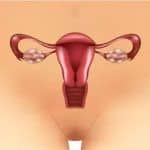