A complete diagnosis of Monica’s case revealed that a huge mass was occupying the whole of abdomen equivalent to 30 weeks of pregnancy. 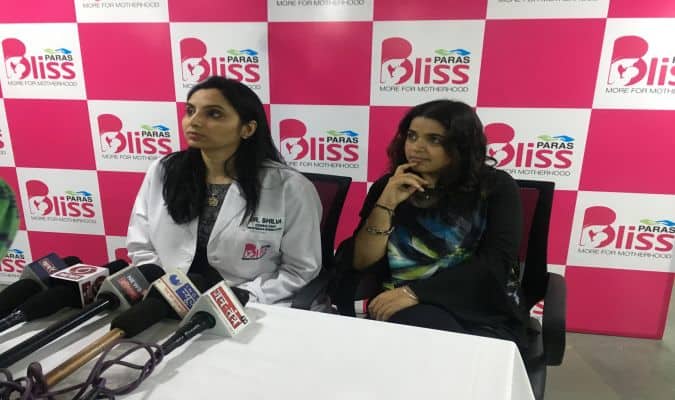 A 41-year-old lady with an enlarged abdomen was operated at Paras Bliss. The lady had a 2.5-kg tumour from the uterus. While doctors at the UK suggested making an open abdominal incision to access uterus and remove the tumour, Dr Shilva and Dr Ajay Aggarwal from Paras Bliss hospital doctors found a way to treat the patient with minimal incision.  For around 8 years Monica, a 41-year-old, was passing clot during her periods and in the past 3 years, she was experiencing heavy periods. Earlier a T-shaped birth control device had been inserted in the patient, which followed absence of menstruation. But Monica’s abdomen gradually enlarged, causing her much discomfort and pain. Also Read - Does your anomaly scan say you have posterior placenta? Here is what it means

Dr Shilva, Consultant Obstetrics & Gynecology, Paras Bliss Hospital, Panchkula, “A complete diagnosis of Monica’s case revealed that a huge mass was occupying the whole of abdomen equivalent to 30 weeks of pregnancy. MRI abdomen and pelvis showed a large tumour or fibroids of 18.8 x 13.2 x 1.65 cm, weighing around 2.5 kgs while displacing membrane inside the uterus to compress urinary bladder and broad ligament. Such tumors are most difficult to take out. Monica was earlier diagnosed in the United Kingdom, where doctors suggested to make an open abdominal incision to access uterus and remove the tumour. After a complete analysis, it was decided that the patient would have to undergo laparoscopic myomectomy, which is a procedure to remove the tumour with the use of telescope placed through the belly button. The procedure also helps to preserve a tumour.” Also Read - Scientists discover cells vital for development of a healthy uterus

Uterine fibroids are benign growths of muscles tissue of the uterus. Not all women with fibroid uterus have symptoms and fibroid is totally asymptomatic but some women with fibroids can have heavy bleeding during periods, enlargement of lower abdomen pelvic pain, frequent urination. Also Read - Stem cell protein may help find blood cancer cure: Study

Dr Ajay Aggarwal General Surgeon, Paras Bliss Panchkula adds, “To undergo the surgery, Monica was put on 4 units of blood. A 20 by 18 cm tumour occupied the whole of the abdominal cavity. Fibroid enucleated out endometrial cavity was opened during surgery and fibroid was taken out by giving small incision in the abdomen. The patient had undergone a 3-hour long surgery. The total duration of surgery was around 3 hours and she has transfused 4 units of blood postoperatively. Her postoperative period was smooth and she was discharged after 2 days in satisfying condition.”

With the help of latest technique, it is now possible to remove large fibroids laparoscopically, which is a minimally invasive technique. Such techniques are better for patients than open technique, which was previously suggested by UK doctors.

While conducting such procedures doctors make small incisions than one large opening. Through this minimally invasive surgical procedure, one can aid faster recovery, minimizes chances of infection, is less painful, involves a shorter hospital stay for patients, less scarring or surgery marks, and decreases chances of injuries to nearby tissue. 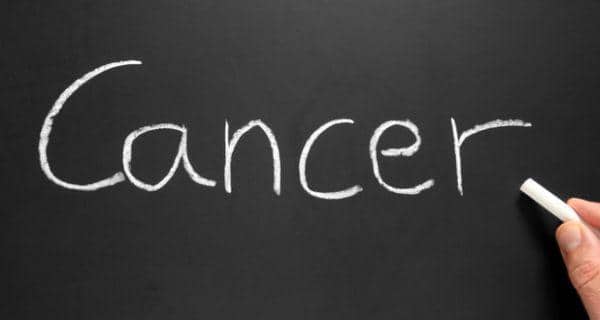