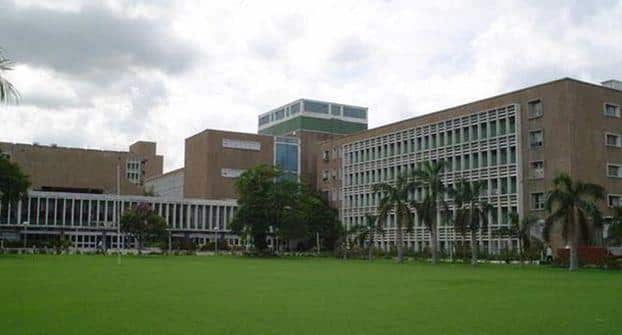 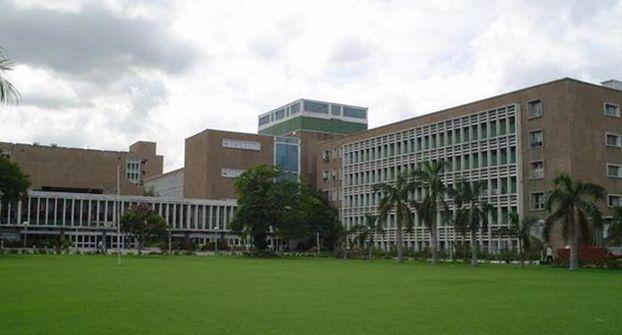 The Delhi High Court has directed the All India Institute of Medical Sciences (AIIMS) to start the hip and knee replacement process of a 38-year-old poor crippled patient suffering from Reiter’s disease. Justice Vibhu Bakhru asked the patient, Sarvesh, to report at AIIMS on Monday morning as the hospital shall start the process. Reiter’s disease, commonly known as reactive arthritis, is an auto-immune condition that occurs in response to an infection in another part of the body. Also Read - Ganesh Chaturthi 2020: 4 reasons an eco-friendly Ganesha is good for you

Meanwhile, a representative of the patient has been directed to approach Dr. R.N. Das, Medical Superintendent (Nursing Homes) at the Directorate of Health Services, Delhi government, for getting the requisite amount sanctioned for the treatment of the patient. The court posted the matter for Oct 29. In his petition, Sarvesh said he has been left crippled and immobile because of the ailment and urgently needs a total hip-and-knee replacement surgery but being poor he cannot afford it as the treatment cost nearly Rs.8 lakh for Reiter’s disease. He has sought free treatment from the hospital. Also Read - Top Delhi surgeons under police scanner in international kidney racket

Approaching the court through advocate Ashok Agarwal, Sarvesh has said that his wife, the only earning member in his family, works as a domestic help in Delhi on a meagre salary of Rs.4,000 which is insufficient to feed a family of four, and it is thus impossible for him to arrange Rs.8 lakh for the surgery. Sarvesh used to work as a casual labourer before he was immobilised due to Reiter’s disease in 2012. The initial treatment, at AIIMS, stopped the disease from getting aggravated. But his knees and hips remain immobile. Sarvesh then went to Primus Hospital under the economically weaker section (EWS)category for hip-and-knee replacement surgery where the doctors referred him to AIIMS, saying the surgery involved too many complications and could be performed only at AIIMS. He was admitted to AIIMS and was given a date for the surgery, May 15. However, the surgery was not performed as he was unable to pay for it.

Sarvesh said he made several representations to the AIIMS authorities, Delhi government and the Union health ministry requesting them for free treatment. However, the AIIMS authorities reiterated that the surgery could not be performed until the money was paid.Advocate Agarwal has told the court that this action of AIIMS is violating his human and fundamental right to life and being a government hospital, it is under a constitutional obligation to provide free medical treatment to the poor. 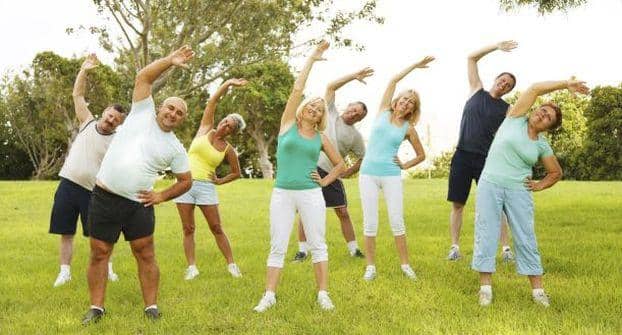 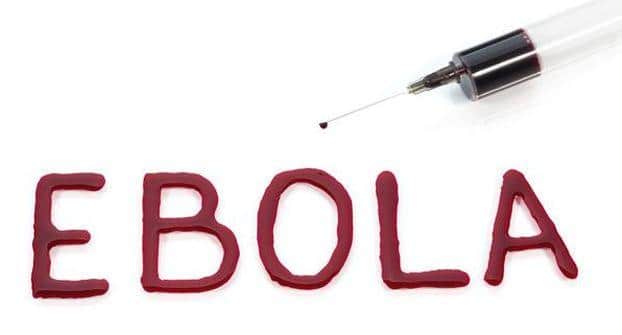 Latest Ebola News: WHO promises that the Ebola vaccine may be available by the end of the year