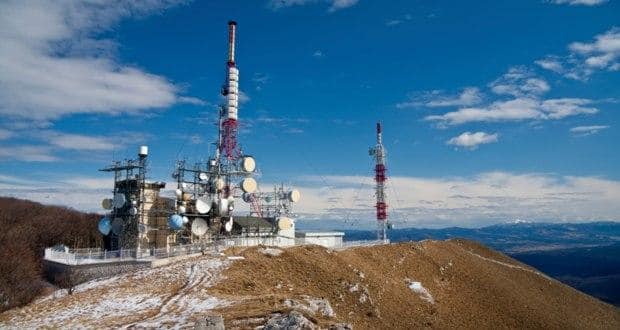 The Delhi HC issued notices to the central and the Delhi governments on a plea to ban high-frequency mobile phone towers in residential areas as its radiation causes health hazards. Justice Rajiv Shakdher sought response from the Department of Telecommunication, the Chief Secretary of the Delhi government and a leading mobile service provider by Jan 14, 2013.

The court's direction came on a plea of Ramnath Garg seeking imposition of ban on installation of high frequency mobile phone towers within 50 metres of schools, hospitals and residential localities. The petition said: "Respondents to be directed to stop the radio frequency waives emitted from cell phone towers causing radiation in the schools, hospitals and residential localities, in which the towers be not allowed to be installed in 50 metres of the places." "The radiation from the cell phone towers causes different type of swelling in the brain, head, hearing disorder, headache and anxiety neurosis...but no action is taken for the safety of the persons living around the towers," the petition further said. Garg also sought directions to the Department of Telecom, private operators and the state government to take steps to reduce exposure to radiation.

The petition asked the court to enforce guidelines prepared by a committee formed in 2010 to study health hazards from cell phone towers. Garg also claimed compensation of Rs.50 lakh, saying that his 30-year-old son died of cancer caused by radiation from a mobile tower on the roof of his house. He said the common man is being misled by the cell phone companies and even the civic authorities.

"The amount to be given for the negligence of the respondents causing death to his son," said the petition. Garg claimed that local state government officials approached him in 2009 with a proposal to install a tower on the roof of his house in Surajmal Vihar. Though he urged the officials not to erect a very high frequency tower, they misled him, said the petition.

As per the petition, all his family members gained weight over one year, but with time they faced sleeping difficulties, digestion problems and their health began to deteriorate. Then a doctor advised him to get the tower removed from his house, suspecting it might be responsible for their health problems, the petition added.