The Delhi High Court on Monday issued notices to the Centre and the state government on a PIL accusing the AAP government and MCDs of not acting vigilantly and responsibly to control dengue, a mosquito-borne tropical disease. The Public Interest Litigation (PIL) was filed by Congress leader Ajay Maken in the wake of dengue deaths and cases in the national capital. A division bench of Chief Justice G. Rohini and Justice Jayant Nath sought the response from the Centre, Delhi government and municipal corporations of Delhi by September 24 and tagged the plea with other similar matter. Also Read - 5 diet changes to control weight gain from PCOS

In the PIL, Maken said the Delhi government failed to initiate awareness campaigns and an outbreak alarm was raised only after dengue fatalities were reported, which is otherwise not a life-threatening disease. It said the Delhi government allocated approximately Rs.81 crore towards malaria and dengue control programmes. However, it did not bother to release the funds to the MCDs. Citing lack of funds as an alibi for their gross failure in controlling dengue outbreak, these agencies rendered the general public completely helpless, the petition said. (Read: Fight dengue with these expert-recommended diet tips) Also Read - Delhi records 45 malaria and 35 dengue cases: Tips for prevention of vector-borne diseases

There is lack of coordination and unpreparedness on part of the Delhi government, central government and also the municipal authorities in Delhi in addressing and controlling the unprecedented outbreak of dengue and the deteriorating public health in the city, said the plea. It said all hospitals – private and public – should be directed not to refuse any patients on account of monetary conditions or any other reason and in case of misconduct of hospitals or refusal to admit patients, heavy penalty must be imposed by the court. (Read: 7 complications of dengue that you ought to know)

The MCDs should be directed to urgently undertake special fumigation and sanitation drives and anti-mosquito breeding operations in their respective areas, said the PIL, adding the central government should be directed to depute more doctors in the national capital from the central pool. Acting on a different PIL, the court had sought a status report by September 24 from the central and Delhi governments on the steps taken to control the dengue menace. (Read: As Delhi grappels with dengue, politicians fight for limelight) 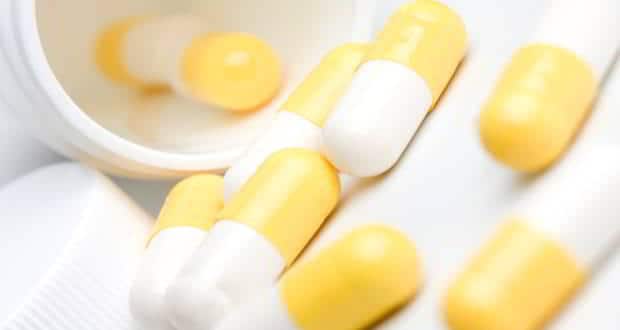