109 Malaria and 56 Dengue Cases have been reported in the capital which is alarming! Hence, people should take preventive measures to protect themselves from mosquito bites.

Malaria and dengue are some of the deadliest diseases which can wreck the well-being of the person. Caused by a Plasmodium parasite, alaria is a life-threatening mosquito-borne blood disease which is transmitted to humans through the bite of the Anopheles mosquito. Whereas, a disease caused by a family of viruses that are transmitted by mosquitoes is known as dengue fever. Some people may be responsible for spreading of dengue virus, says study Also Read - New mutation in malaria parasite may resist drug used to prevent the disease: Study

You will be shocked to know that in the first four days of July, at least 21 cases of malaria have been reported in the capital. Read on to know more… Also Read - 5 health threats that made headlines in 2020 other than the COVID-19 pandemic

According to the report released by the South Delhi Municipal Corporation (SDMC), the total number of people affected by the vector-borne disease is 109 while 37 people have been reportedly affected by chikungunya. Also Read - Previous exposure to dengue may provide some immunity against COVID-19

According to SDMC – total dengue cases reported are 56. National Dengue Day 2018 : People with no symptoms of dengue fever can be potential source!

Follow these few tips to keep malaria and dengue at bay
• Apply a mosquito repellent before stepping out of the house.
• Keep your surroundings clean and don’t allow water to stagnant near your house.
• Wear full sleeve clothes which will protect you from the mosquito bites.
• Wet garbage should be kept separate and see to it  that you throw it in the wet bin.
• Closed the doors and the windows of the house properly so that the mosquitoes cannot enter in the house.
• Spray insecticide in the room which will  keep the mosquitoes at bay.
• Avoid travelling to the malaria-prone areas to prevent yourself from getting affected with malaria.
• You can use a bed-net while sleeping to avoid mosquito bites.
• If you experience symptoms like fever, vomiting, nausea, joint pain, and abdominal pain and so on, don’t ignore, consult your doctor immediately. 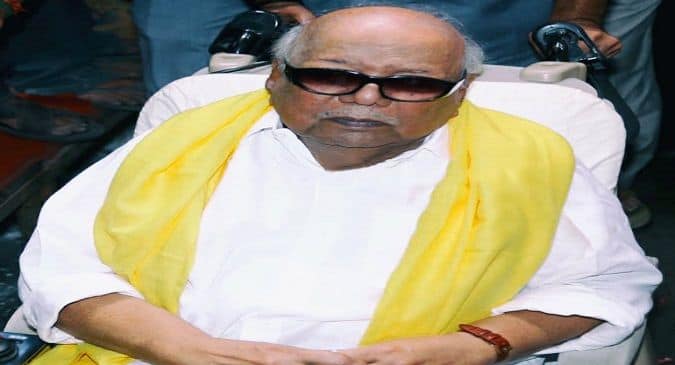