The number of dengue cases in the national capital has crossed the 3,000 mark, reaching a total of 3,298 as on Thursday, an official said. 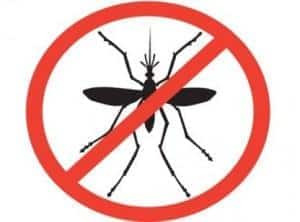 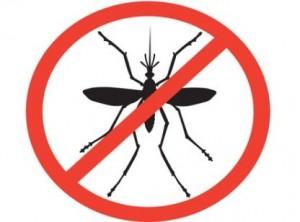 The number of dengue cases in the national capital has crossed the 3,000 mark, reaching a total of 3,298 as on Thursday, an official said. Also Read - Previous exposure to dengue may provide some immunity against COVID-19

The number of cases has seen a sharp rise from 2,916 on Monday to 3,298 on Thursday. There have, however, been no new deaths reported from the vector-borne disease. Also Read - Avoid these foods if you have dengue fever

Of the total cases, 3,261 are from Delhi alone while the remaining 37 cases are of people from other states.

While in the north municipal corporation area, the dengue cases crossed the 1,500 mark, the figures for the south and east corporation areas stood at 882 and 739 respectively.

The number of cases this year has surpassed last year’s figure of 2,093. (Read: Dengue fever do not give Aspirin or Ibuprofen to the patient) 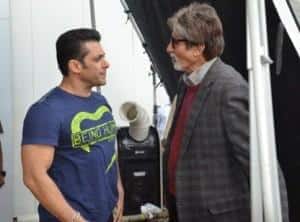 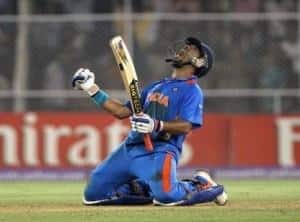 Yuvraj Singh's back and how after his battle with cancer! 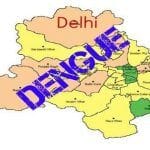