As dengue cases witness a sharp rise in the national capital, Delhi Chief Minister Sheila Dikshit on Thursday blamed the spurt in the mosquito-borne disease to the 'callousness' of the BJP-led civic b

As dengue cases witness a sharp rise in the national capital, Delhi Chief Minister Sheila Dikshit on Thursday blamed the spurt in the mosquito-borne disease to the ‘callousness’ of the BJP-led civic body. She said: ‘The three Municipal Corporations have not been able to fulfil their basic responsibility of providing sanitation services and overcoming the breeding of mosquitoes.’ Also Read - Ganesh Chaturthi 2020: 4 reasons an eco-friendly Ganesha is good for you

Speaking at an event on the occasion of inauguration of the city’s ninth e-sub-registrars office in Kanjawala in north Delhi, the chief minister said her Congress-led government had been helping hospitals tackle the dengue cases. ‘The city government has already provided 700 dedicated dengue beds in the government hospitals and also proper arrangement to surmount shortage of platelets has been done in all government hospitals,’ she said. Dikshit said the number of reported cases during September this year stands at 1,567 compared to 52 in 2012 and 172 in 2011. Also Read - Top Delhi surgeons under police scanner in international kidney racket

The Delhi chief minister urged all the three municipal corporations take action to curb the disease that has claimed 15 lives this year so far. (Read: Delhi hospitals gear up for more dengue cases) 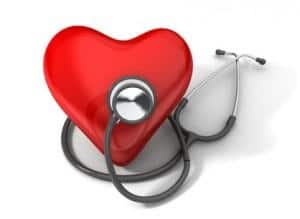 70% of the urban Indian population at risk of heart disease! 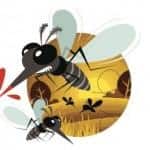 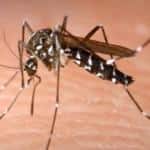 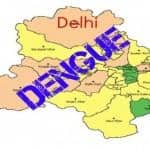