Delhi Health Minister Dr A K Walia has warned officials responsible for fumigation and other anti-dengue drives that goofing on the job will simply not be tolerated as the number of dengue cases continue to increase in the national capital. Also Read - Another virus from China can spread disease in India: ICMR

On Sunday the capital reported 33 new dengue cases, taking the seasonal toll to 202. Walia called a review meeting – the second in as many weeks – and asked health officials to up their game and spread awareness about mosquito breeding. He also asked health workers and accredited social health activists (ASHA), to make people more aware of the measures to contain mosquito breeding in houses and colonies. Also Read - Delhi records 24% rise in vector-borne diseases: Here's how to look after yourself at home during dengue fever

Health officials were asked to monitor the availability of beds in hospitals, platelets in blood banks and test kits. He also asked for disaster wards to be opened for to accommodate patients suffering from vector-borne illnesses like dengue and malaria. Last year, the Capital saw 216 cases of dengue and three deaths. In 2010, there were 4,108 cases, including 24 from outside, and five deaths, while the figures for 2009 were 29 cases and no casualty. In 2008, there were 550 dengue cases and two deaths. Also Read - Delhi records 45 malaria and 35 dengue cases: Tips for prevention of vector-borne diseases 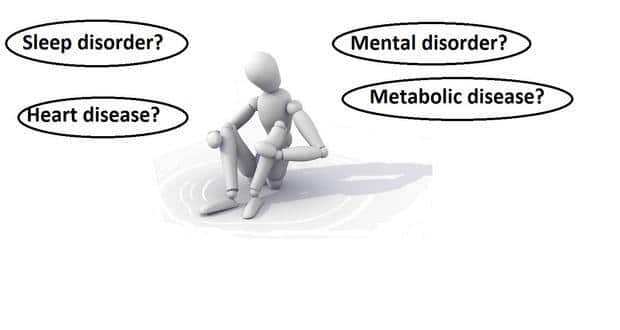 When fatigue means much more than tiredness