Delhi is under the dengue scare since some months now. There have been 3,791 dengue cases in the national capital, and 17 people have died due to the viral disease till September 19, according to the new figures released by the Municipal Corporations of Delhi (MCD). This prompted Delhi Health Minister Satyendar Jain to call for an emergency meeting of all municipal commissioners on Monday evening to decide on how to control the rising dengue cases. Also, read survived dengue once you may not be lucky the second time. Also Read - WHO suggested ways to prevent or control dengue fever

The scenario so far: As part of the initiatives, 55 dengue and fever clinics were made functional across the capital. The latest victim of dengue was a 36-year-old woman from east Delhi who succumbed on Sunday night at a private hospital. Among the total figures released by the MCD, 1,119 new cases were detected in the last one week, with over 12 deaths, according to official figures. However, the unofficial death toll stands at more than 30. Read: Does Baba Ramdev s solution to beat dengue with ayurvedic products really work? Also Read - Try these natural remedies and keep Dengue at bay

The shocking part is as per statistics, the total number of dengue cases last year till September 19 was 995, with only three deaths. The number of dengue cases in 2013 was 5,574, in 2012 it was 2,093, in 2011 it was 1,131 and in 2010 it was 6,259. The Delhi government has also decided to increase the number of beds in government Hospitals, with 200 beds each in Baba Saheb Ambedkar Hospital and Lok Nayak Jai Prakash Hospital. A hundred beds will be increased in Madan Mohan Malviya Hospital. Union Health Minister J.P. Nadda also reviewed the facilities for treatment of dengue patients at the All India Institute of Medical Sciences (AIIMS), Ram Manohar Lohia (RML) Hospital, Safdarjung Hospital and a few others. He directed the medical superintendents of the hospitals to submit a status report on dengue on a daily basis.

Here is why people die because of dengue:

The primary cause of death in patients suffering from dengue is capillary leakage, which causes blood deficiency in the intravascular compartment, leading to multi-organ failure. At the first instance of plasma leakage from the intravascular compartment to the extravascular compartment, fluid replacement amounting to 20 ml per kg body weight per hour must be administered. This must be continued till the difference between the upper and lower blood pressure is over 40 mmHg, or the patient passes adequate urine. This is all that is required to treat the patient. Giving unnecessary platelet transfusion can make the patient more unwell. Did you know dengue can make you blind.

Speaking about the issue, Padma Shri Awardee, Dr KK Aggarwal, President HCFI & Honorary Secretary General IMA said, While treating dengue patients, physicians should remember the Formula of 20 i.e. rise in pulse by more than 20; fall of BP by more than 20; difference between lower and upper BP of less than 20 and presence of more than 20 hemorrhagic spots on the arm after a tourniquet test suggest a high-risk situation and the person needs immediate medical attention. Also, read a new vaccine can prevent dengue by the year 2018. 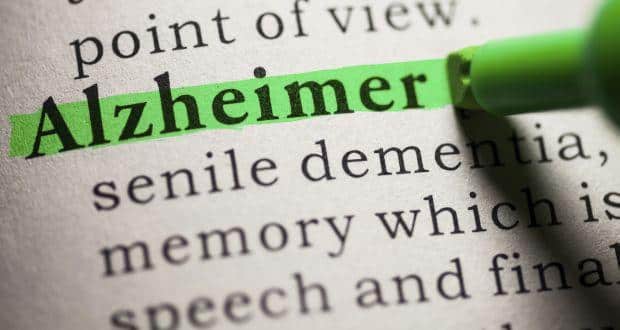