At a meeting of top health officials on Monday, Health Minister Dr A K Waliahas directed all government hospitals to send detailed reports of dengue and malaria cases.

With 76 people confirmed positive in the city and 2 deaths so far, authorities are strategizing to contain the disease. Government-run hospitals are being told to procure NS-1 antigen test kits to ensure speedy diagnosis. The antigen test will detect dengue within the first four days of fever whereas, the antibody test, which screens for antibodies produced against the virus, can show a positive infection only after 8-10 days of fever. Also Read - Coronavirus unlikely to have leaked from China lab: WHO

Dr Walia said, “Instructions have been issued to all the government and private hospitals to send complete reports with addresses of the patients so that a proper analysis could be made with regard to the location of the cases. The hospitals have been asked to indicate the type of tests carried out on the patients”. Also Read - “Vaccines do not equal zero Covid": WHO calls for sustained efforts to control virus transmission

“NS-1 antigen tests are important since they detect the disease early. If a patient has gone to a hospital in the initial days of fever, why should he be turned away?” he added.

“I suspect the number of positive cases can be higher. It is going to be a crucial time till November 15 since the weather has become right for mosquito breeding,” Walia said.

The maximum number of cases is being reported from construction sites. “Most patients are from areas where construction activities are underway. Municipal officials should intensify their fumigation drives in these areas,” Walia said.

“The Deputy health officers of all the three Municipal Corporations have been asked to extend fogging to more areas and made more effective and intensive, particularly in JJ Clusters and the areas where construction activities are going on,” said a senior government official.

Playing down the role of the antigen tests, a municipal health official said: “We reiterated at a meeting with the government hospitals last month that they should get their own kits…from their own budget. Last year, we had some kits supplied to us by WHO. That’s why we could supply them to hospitals.”

“WHO has recommended that the ELISA antibody test is sensitive for two types of antibodies produced against the virus, the IgG and the IgM. So, we are relying on this test,” Dr N K Yadav, health officer of South corporation, said.

More than 800 malaria cases have also been reported. “The practice to report malaria cases confirmed positive at private hospitals, clinics and path labs has been started only this year,” said a senior official. 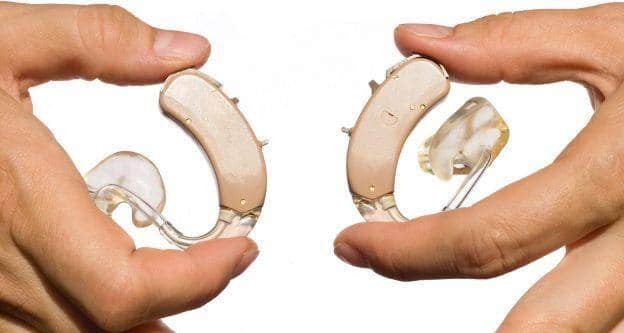