Sexual abuse and violence is something we read about everyday, the world over. But in India, the act or rather the assault is usually kept under wraps, by the victims, owing to the shame that surrounds it. The victim is often ostracised, and further tortured if he/she speaks up. The fear of ridicule and shame silences them. What’s more it is often their family that asks them to stay quiet and not complain in case it somehow maligned the ‘family name’ or tarnished their image in the eyes of society. But do we really need to keep shut and not talk about all that is happening around us? Do you not want to be a part of change. Change that can fuel safety and freedom of thought, religion, culture and most importantly what sex you belong to? Well, in this video actress Poornima Jagganathan talks about her story. How she was sexually assaulted and why she chose to speak up now. Watch this video by WEvolve Global to find what she has to say. Also Read - Sexual assault may lead to serious mental illness: Here’s how to cope with PTSD 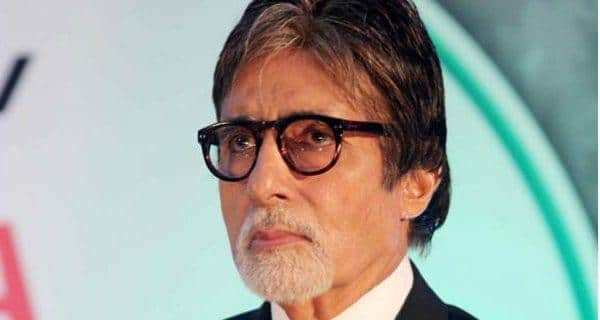 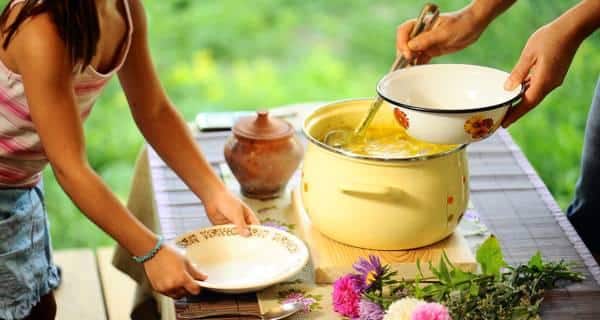 World Health Day: How to train your kitchen help to make healthy food

4-year-old booked for raping classmate: Here is what parents should know about sexual development in kids (0 to 5 years of age) 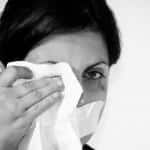 Uber rape case: 10 post-rape procedures every victim should know about 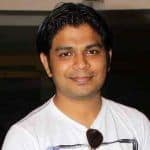 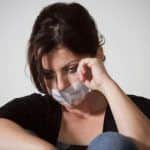