The Delhi Assembly on Tuesday passed the Rs 53,000 crore “green” Budget for 2018-19, with the maximum share for education and health in allocations and a focus on fighting pollution, including commissioning of 1,000 electric buses and subsidies for switching to non-polluting fuel. Of the total budgetary allocations, up from Rs 48,000 crore in 2017-18, as much as Rs 13,997 crore (26 per cent of the Budget) has been allocated to the education sector and Rs 6,729 (12.7 per cent) to the health sector. Also Read - Proper nutrition policy can alleviate deaths associated with diet in India

The government also gave Rs 6,903 crore to the local bodies, which is 13 per cent of the total Budget and is 9.88 per cent higher over the 2017-18 allocations. Also Read - MoU signed to facilitate regulatory process for biosimilars

The 26 anti-pollution programmes, spanning four departments — Environment, Transport, Power, and Public Works — include a real-time, round-the-year study in partnership with the University of Washington to understand sources of pollution. Also Read - National Safe Motherhood Day: Why is pregnancy induced hypertension so dangerous?

Others include replacing all street lights on PWD roads with energy efficient LED lights, an extensive tree plantation drive, and new city forests in Jaunapur, Ayanagar, Dera Mandi and Bela Farm among others.

The programmes also have a slew of incentives for switching to non-polluting fuel, including 50 per cent concession in registration charges for private cars with factory-fitted CNG kits.

Restaurants will be given a subsidy of Rs 5,000 per ‘tandoor’ or earthen oven to replace coal-based ones with electricity or gas-based variants.

A subsidy of up to Rs 1 lakh will be given to industries in approved industrial areas, to switch to piped natural gas from existing polluting fuels.

The government will also launch an incentivised pilot agriculture-cum-solar farm scheme, under which solar panels will be installed on raised structures on agricultural farms without affecting the normal farming activities.

The Rs 13,997 crore allocated for the education sector was up from Rs 3,525 crore in the previous budget and Finance Minister Sisodia said that education has been getting about 25 per cent of the total Budget for the third consecutive year.

A sum of Rs 175 crore was allotted for installing 1.2 lakh closed-circuit televisions in all government schools, which would enable parents to view online their children’s activities in the classroom.

The Rs 6,729 crore for health, up from Rs 2,627 crore in the previous budget, has Rs 403 crore allocated for Mohalla Clinics and Polyclinics and Rs 15 crore for setting up mobile van clinics.

Others important allocations include Rs 100 crore for free Wi-Fi, a project launched on a pilot basis in 2016 but which failed to take off.

Also, Rs 1,500 crore has been allocated for infrastructure development of unauthorised colonies across the city and Rs 10 crore has been earmarked for starting self-defence classes for girl students of government schools. 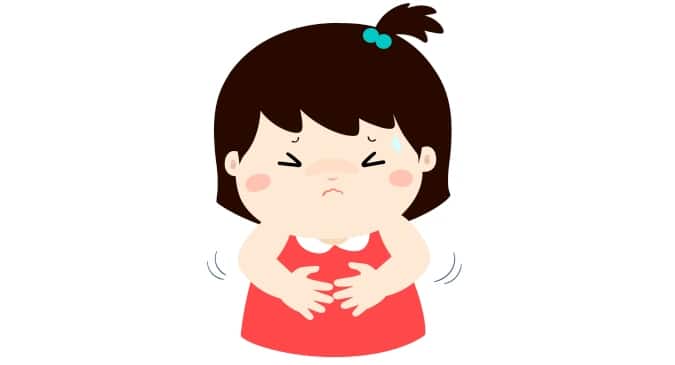