Five years after it was conceptualised, the Delhi government’s Rajiv Gandhi Super Specialty Hospital will start functioning by March, Health Minister A.K. Walia said. A few specialties at Rajiv Gandhi Super Speciality Hospital will start in two months, he said. Also Read - Union Budget 2014-15: What the insurance industry got from this year’s budget

The 650-bed hospital in east Delhi was designed to function on a public-private partnership (PPP) model. But after no private player was short-listed, the PPP model was scrapped in 2011. Also Read - World Tuberculosis Day 2014: Can the private sector reduce India's TB burden?

More than 20 percent of the beds will be reserved for critical care and there will be 16 operation theatres. Also Read - 'Healthcare needs government, private partnership'

Why UK chose Kerala for a healthcare tie-up 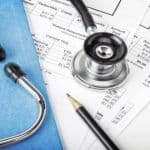 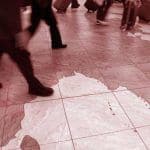