Deficiency of vitamin D could lead to an early death 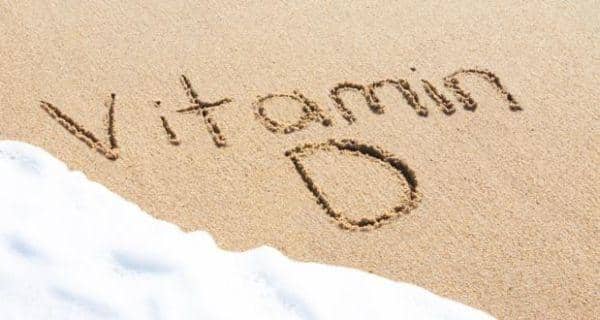 London, Nov 19 (IANS): Vitamin D deficiency is not just bad for your bone health, it can also result in various other diseases leading to an early death, research shows. The study based on examination of genes has established for the first time a causal relationship between low Vitamin D levels and increased mortality, the researchers claimed. Also Read - Get some sunshine and eat vitamin D-rich foods to reduce risk of COVID-19 death

‘We can see that genes associated with low Vitamin D levels involve an increased mortality rate of 30 percent and, more specifically, a 40 percent higher risk of cancer-related deaths,’ said Shoaib Afzal, medical doctor at Herlev Hospital, Copenhagen University Hospital in Denmark. ‘An important factor in our study is that we have established a causal relationship,’ Afzal added. (Read: Vitamin D deficiency may double your risk of dementia, Alzheimer s) Also Read - Link between vitamin D deficiency and COVID-19 gets stronger

When the sun shines on our skin, the skin produces Vitamin D. Evidence suggests that sunshine has a positive effect on our health, but sunburns must be avoided as they increase the risk of skin cancer. A diet rich in Vitamin D or the intake of Vitamin D supplements can also cover our need to some extent. The study involved 96,000 people from large-scale population studies in Denmark. (Read: Vitamin D deficiency linked to poor brain function after cardiac arrest)

Vitamin D levels were measured using blood samples from the studies, and specific genetic defects were examined. All participants were followed for mortality from 1976 until 2014. ‘Our study shows that low Vitamin D levels do result in higher mortality rates,’ Borge Nordestgaard from University of Copenhagen said. (Read: 12 health risks of Vitamin D deficiency) 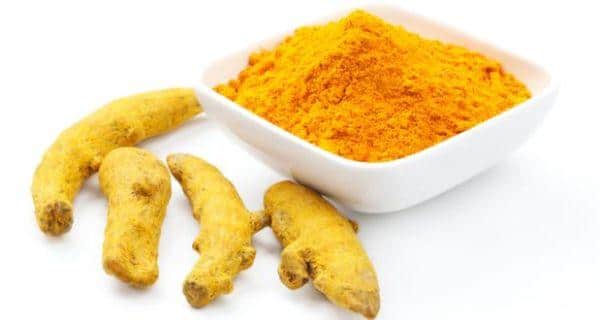 A gram of turmeric a day could boost your memory

Now, adding too much fruit to your diet could worsen depression