Researchers found that DBS can improve motor function in people with this neurodegenerative disorder.

According to a study, a treatment called deep brain stimulation (DBS) is linked to longer survival for Parkinson’s patients. Researchers at the Edward Hines, Jr. VA Hospital in Illinois found that patients who received stimulation via an implanted device had a modest survival advantage compared with those treated with medication only. Parkinson’s disease is a neurodegenerative disorder. It affects neurons in the brain that produce dopamine. Its cause is currently unknown, and so far there is no cure. Parkinson’s itself is not fatal, but complications related to the disease often lead to death. Common symptoms of Parkinson’s disease include tremor, slowness of movement, limb rigidity, and walking and balance problems. People with Parkinson’s disease have a shorter life expectancy than those without the disease. Also Read - Genes linked to common brain disorder, Chiari 1 malformation, identified

Previous studies have shown that DBS can improve motor function in people with Parkinson’s disease. The treatment involves electrodes surgically inserted into specific areas of the brain. An impulse generator battery–similar to what is used in pacemakers–is also implanted, under the collarbone or in the abdomen. The battery creates electrical impulses that the electrodes deliver to the brain tissue. Dr. Frances Weaver, the lead author on the study, explained the benefit of DBS: “Overall, DBS surgery has been viewed quite positively by both patients and providers. There is an immediate effect on patients who have DBS on their motor function–the dyskinesia [involuntary muscle movements] is either gone or greatly reduced. The patient can move around and do things they hadn’t been able to.” Did you know a spiral drawing test may detect Parkinson’s signs early Also Read - Spend 10 mins in the sun every morning to sharpen your memory

While deep brain stimulation may improve function compared with those who do not receive it, little evidence exists on whether the treatment has any benefits to life expectancy. To answer that question, the researchers looked at data for 611 Veterans with Parkinson’s disease who had a deep brain stimultion device implanted. They compared this with data on 611 Veterans with Parkinson’s but without the device. The data came from VA and Medicare 2013. The researchers found that patients treated with deep brain stimulation survived an average of 6.3 years after the surgery, versus 5.7 years for the non-DBS patients after the date they might have gotten surgery based on their match to a surgery patient–a difference of eight months.

The researchers had paired each DBS patient with a clinically and demographically similar non-DBS patient–for example, in terms of age and symptom severity–and tracked survival from the date when surgery either took place, for the DBS group; or might have theoretically taken place, for the non-DBS group. The average age of veterans in the study was 69, reflecting the higher prevalence of Parkinson’s among older people. The older age of the study group could have led to more deaths from age-related conditions, but the researchers point out that a majority of the causes of death for those who died during the study period were related to Parkinson’s disease. While the survival edge in the DBS group is modest, the researchers point out that quality of life is also improved following DBS, mostly because the treatment can help control symptoms such as tremors and rigidity. Did you know REM sleep behaviour disorder (RBD) ups risk of Parkinson’s disease in elderly men

While the results suggest that deep brain stimulation could improve survival rates for patients with Parkinson’s disease, the researchers note a few limitations to the study. They explain that it is possible that deep brain stimulation patients were healthier than their counterparts in the medication-only group. Patients with the implanted surgical device were more likely to have been monitored closely, so other chronic conditions may have been diagnosed and treated earlier. The study group was also mostly male–because the veteran population is majority male–meaning that the results cannot necessarily be generalized to women with Parkinson’s disease. 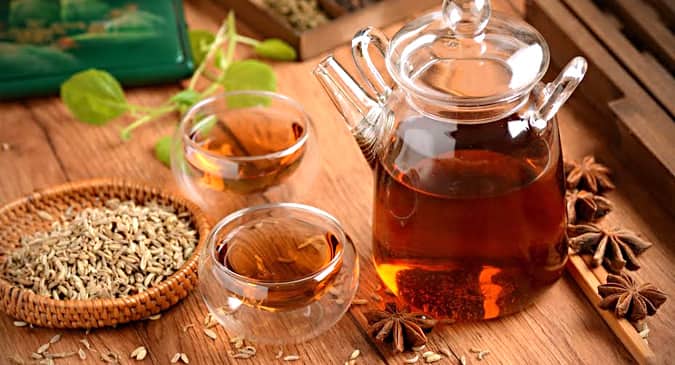 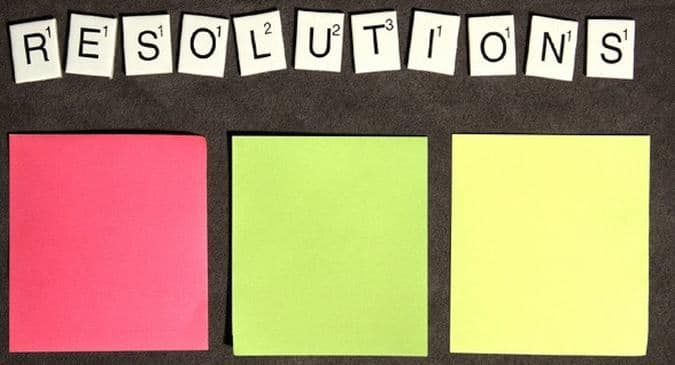 Forget weight loss resolutions! Resolve to be happier and healthier in 2018 instead!