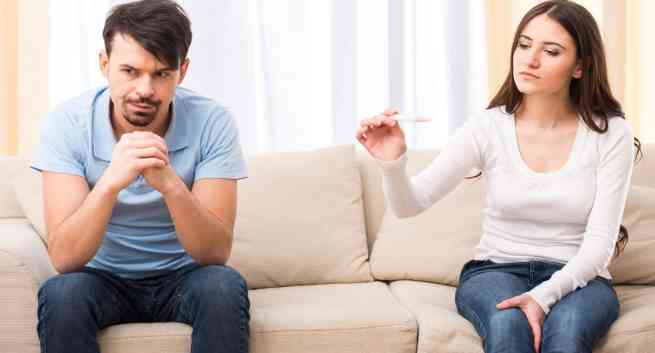 Terming the decreasing fertility rate among the indigenous inhabitants of Sikkim as “alarming”, state Governor Shriniwas Patil has, however, lauded the Pawan Chamling government for making timely policy interventions to check the trend. Also Read - Want to boost your fertility? 5 foods that you must add to your diet

Also Read - Is PCOS affecting your fertility? These exercises will help

“The demographic profile of Sikkim has changed over the last four decades. Percentile data of the communities, and their growth rate, for last few censuses, gives clear indication of a trend. Also Read - Older dads put health of partners, unborn kids at risk: Study

“Constantly decreasing fertility rate among the indigenous inhabitants of Sikkim throws an alarming picture,” Patil said while addressing the valedictory session of the Sikkim Summit for Tribal Status 2018 here on Friday.

Patil said the increase in overall population of the state in successive census was not proportionate. Here are 9 fertility myths busted for you!

“The data shows that the increase in the overall population in the state in the successive census, is not proportional at all, especially among indigenous Sikkimese. The scenario might have social, economic and educational reasons which will have sharp ramifications for next few decades, if not addressed in earnest,” he said.

The Governor expressed concern that there could be a demographic shift. “It may also take the from of demographic shift which may adversely affect indigenous communities. I am happy that government has come out with some timely policy interventions to check the decreasing fertility rate among Sikkimese,” he said.

The governor said the 11 Sikkimese Nepali communites, who have not been granted Scheduled Tribe (ST) status so far, deserve constitutional protection and recognition.

He said while Sikkim has been regarded as a land of ethnic diversity with 20 different communities having their own customs, culture, language and costumes, they all were living in harmony.

“There is an established similarity among all community, that all invariably are Adescendents of forefathers who were nature worshippers.

Patil said over the years he has observed that the left out communities, which are a majority in the state’s demography, have a distinct identity.

“The socio-cultural dynamics and economic marginalisation serve as the basis of recognition of any community as special category under the provisions of the constitution of India.

“Therefore, it is justified that all communities within the territory of Sikkim by virtue of their distinct identity, and profile, should get their due, and get recognised as scheduled tribes,” he said. 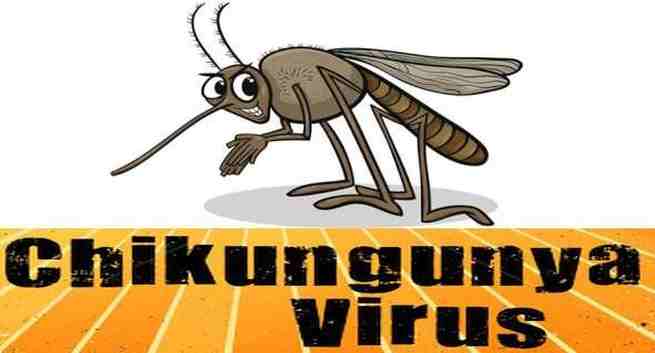 Indian researchers: A molecule that could combat chikungunya 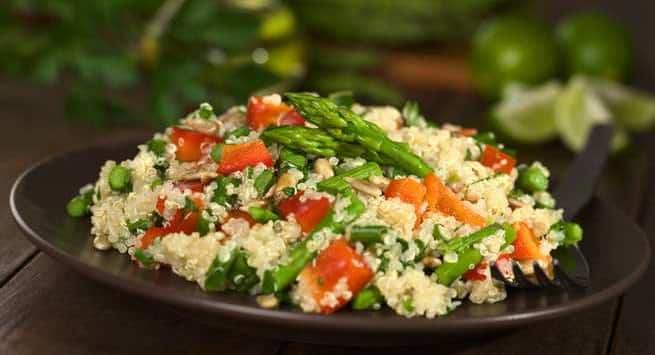