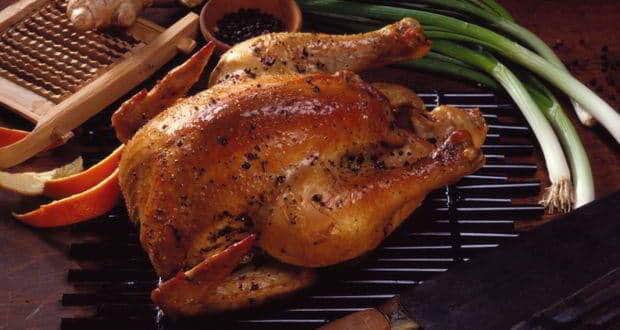 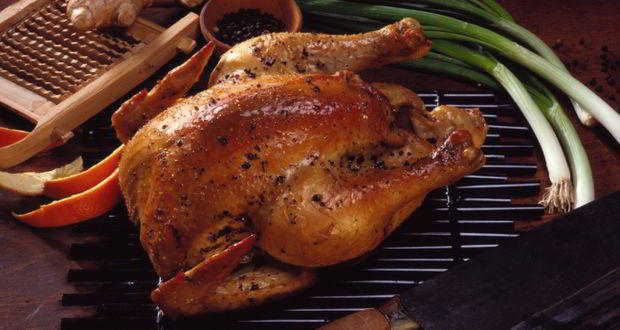 Plasma zaps can decontaminate uncooked poultry, a major source of outbeaks of foodborne illness caused by harmful bugs. Also Read - Diabetes To Pneumonia: Top Health Threats For Men And Symptoms To Watch Out For

Plasma, known as the “fourth state of matter” (after solid, liquid and gas), is a high-energy, charged mixture of gaseous atoms, ions and electrons, the Journal of Food Protection reports. Also Read - Third COVID-19 Wave Inevitable, May Hit India In 6 To 8 Weeks: AIIMS Chief Randeep Guleria

Past studies have shown that plasma could successfully reduce pathogens on the surface of fruits and vegetables without cooking them, according to a Drexel statement.

The value of using plasma “is that it is non-thermal, so there is no heat to cook or alter the way the food looks,” said Brian Dirks, graduate student in the Drexel College of Arts and Sciences, who led the study.

Dirks and Quinlan worked with researchers from the Drexel Plasma Institute to test the use of plasma for poultry. Raw chicken samples contaminated with Salmonella enterica and Campylobacter jejuni bacteria were treated with plasma for varying periods of time.

Plasma treatment eliminated or nearly eliminated bacteria in low levels from skinless chicken breast and chicken skin, and significantly reduced the level of bacteria when contamination levels were high.

Current plasma technology is expensive relative to the narrow cost margins involved in food production, and the technology is not currently being developed for processing poultry on a large scale.

If plasma technology becomes cost-effective for use in treating poultry, it may be used in conjunction with existing methods to reduce pathogens, Dirks said. 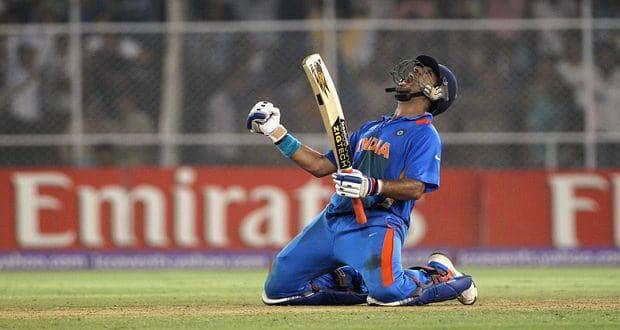 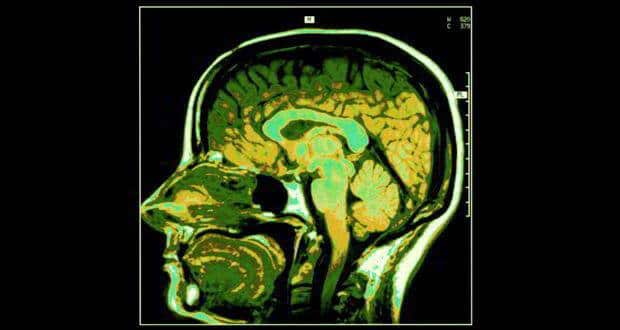 Is there a link between heart failure and impaired cognitive functions?