Decoded: What causes that ‘gut feeling’

Human brain has a form of "wi-fi" which constantly picks up information about other people by simply looking at them. 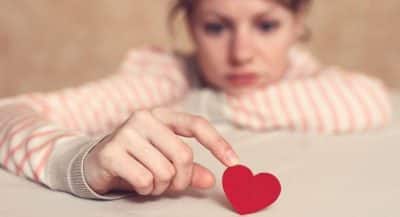 Suraj (27) says, 'I hate the fact that girlfriends bottle up their feelings most of the time as they think we won't understand. But to all the girlfriends I would like to say, don't do that, your mental health matters to us.'

Human brain has a form of “wi-fi” which constantly picks up information about other people by simply looking at them, says a scientist in what he believes is the key mechanism behind “gut feeling”. Language plays only a part in how humans communicate. Actually it is the brain that works hard to gather up tiny micro-signals that communicate what a person is thinking. This explains how people often have a “gut feeling” or intuition about a person or situation even if they cannot logically determine why. People can pick up on subliminal information, Digby Tantum, Clinical Professor of Psychotherapy at the University of Sheffield, was quoted as telling the Telegraph late on Saturday. Also Read - Gut acting up? Try these Ayurvedic herbs to calm your stomach

Tantum describes it as “The Interbrain” the phenomenon. “We can know directly about other people’s emotions and what they are paying attention to.  “It is based on the direct connection between our brains and other people’s and between their brain and ours. I call this the interbrain,” Tantum explained, while writing in his book The Interbrain.
It is this interbrain that is the reason why people are drawn to religions gatherings or feel the need to come together in huge crowds at football matches or concerts. “Being in crowd mode may also make us experience what it would be like to transcend out perspective, our time, our place and our capacity, to feel for a moment, like a driving being,” Tantum said. Also Read - 10 things depression makes you experience that no one talks about

However, communicating through video calls on the internet can interrupt this process, he warned.  “Emotional contagion occurs at the speed of light, not the speed of electronic transmission. Face-to-face visual input is accompanied by sound, by gesture, by the smell of sweat, by the possibility of touch, and by a connect,” Tantum said. Also Read - If you want to know a person’s true feelings, never trust facial expressions 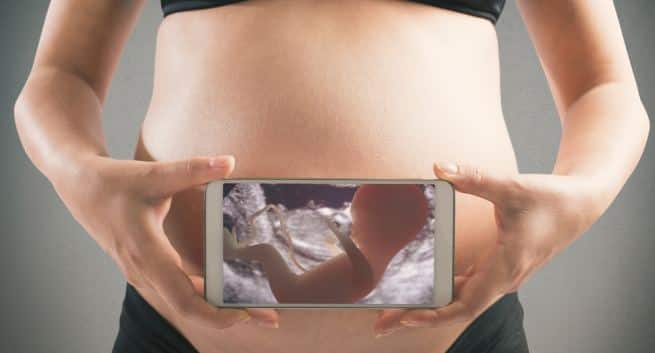 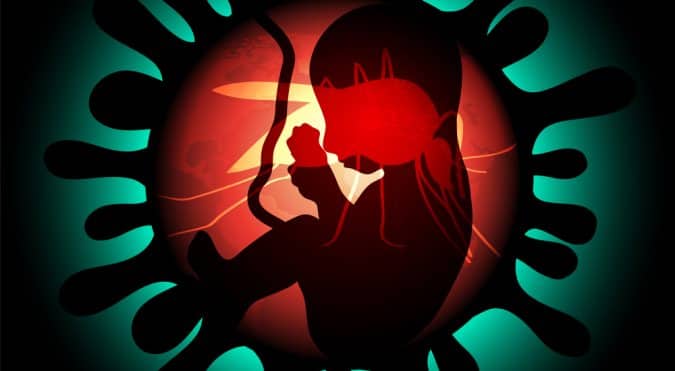