Representatives of women and child empowerment organisations from various states led by Women Power Connect (WPC) said on Wednesday that the declining trend of the child sex ratio in the country is due to the ubiquitous practice of gender-biased sex selection across the nation and weak enforcement of law. Also Read - Sex ratio improves during 2016 in Delhi

To address the issue, the WPC had implemented a three-year campaign in 11 states, urging communities to prevent sex selection of an unborn child and arresting the decline in the child sex ratio with support from the UNFPA in 2009. The Prenatal Diagnostic Techniques Act (PNDT) was introduced by the government in 1994, but to no avail, the campaign revealed. ‘Sex selection continues throughout the nation,’ said WPC president Ranjana Kumari. Also Read - Every third child bride in the world is an Indian--UNFPA

As per the 2011 census data, the child sex ratio (0-6 years) has dipped further to 914 as against 927 girls per thousand boys recorded in the 2001 Census and is presently at an all-time low since 1961, Kumari said. Prem Narain, secretary, ministry of women and child development, said: ‘It is necessary for all law implementing groups to examine laws and check whether they promote gender-biased sex selection.’

'Pregnant diabetic women can now use insulin pump on rent' 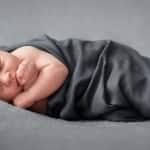 Sex ratio improves during 2016 in Delhi 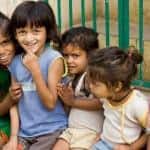 Every third child bride in the world is an Indian--UNFPA 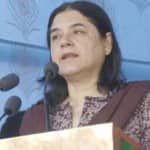