Individuals who experience the loss of a partner are less likely to be diagnosed with melanoma or skin cancer but face an increased risk of dying from the disease, say experts. 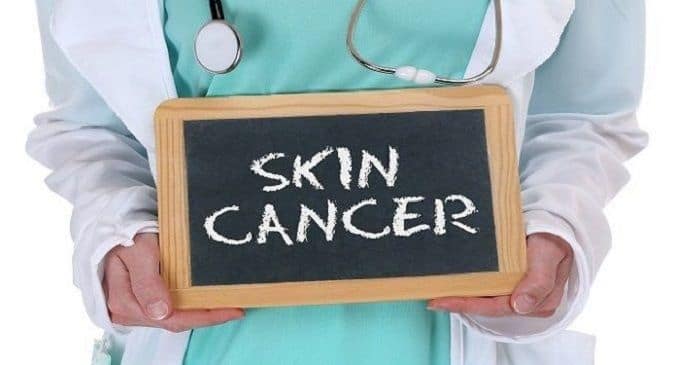 Many studies have suggested a link between various types of stress and progression of melanoma, but a new study suggest that an alternative explanation could be that bereaved people no longer have a close person to help notice skin changes. This delays detection of a possible melanoma, and therefore diagnosis, until the cancer has progressed to later stages, when it is generally more aggressive and harder to treat. Also Read - New gene-based blood tests can detect skin cancers and reduce death risks

“Support for recently bereaved people, including showing how to properly check their skin, could be vital for early detection of skin cancer, and thus improved survival,” Wong added in a paper published in the British Journal of Dermatology. Also Read - Wearable patch for melanoma patients: Apply the ABCDE rule to see if you have skin cancer

The researchers, led by the London School of Hygiene & Tropical Medicine and Aarhus University Hospital, investigated whether bereaved individuals had a higher risk of being diagnosed with, or dying from, melanoma than the non-bereaved. They used data from two large population-based studies between 1997 and 2017 in the UK and Denmark. They found that melanoma patients who experienced bereavement had a 17 per cent higher risk of dying from their melanoma compared with those who were not bereaved, with similar results seen in both the UK and Denmark.

This study also showed that those who had lost a partner were 12 per cent less likely to be diagnosed with melanoma compared with non-bereaved persons, with 620 and 1667 bereaved diagnosed in the UK and Denmark respectively over the 20 year period, compared with 6,430 and 16,166 non-bereaved. This delays detection of a possible melanoma, and therefore diagnosis, until the cancer has progressed to later stages, when it is generally more aggressive and harder to treat.

Each year, 197,000 people are diagnosed with melanoma globally. The survival rate of melanoma patients is relatively high, depending on what stage the cancer is at detection. Early detection and treatment are crucial for improving survival. The researchers encourage family members or caregivers to perform skin examinations for the remaining partner, and call for clinicians to lower their threshold for undertaking skin examinations in bereaved people.

“Detecting melanoma early can greatly improve survival and partners are key to this. Those without a partner should be vigilant in checking their skin, particularly in hard to reach locations such as the back, scalp, and ears,” suggested Dr Walayat Hussain of the British Association of Dermatologists. 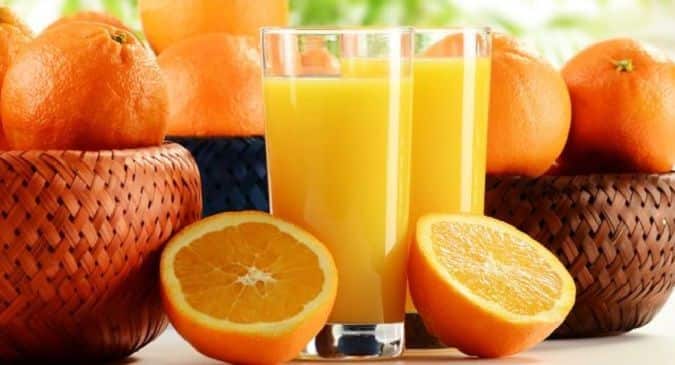 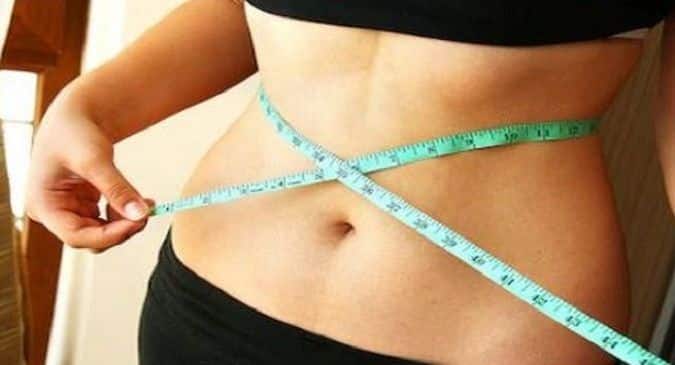