Death of a parent in childhood increases suicide risk

A new study found a study of children from three Scandinavian countries who were followed for up to 40 years, that death of a parent in childhood may increase long-term risk of suicide. ‘Our study points to the early mitigation of distress to reduce the risk of suicidal behaviour among children who had a parent who died during childhood,’ the study noted. For the study, Mai-Britt Guldin from Aarhus University, Denmark, and colleagues used nationwide register data from 1968 to 2008 in Denmark, Sweden and Finland (for a total of 7.3 million individuals) to identify 189,094 children whose parent died before the child turned 18 (the bereaved group). (Read: 5 effective tips for suicide prevention) Also Read - Pediatric bipolar disorder? Read the warning signs for early effective treatment

For comparison, the authors matched each bereaved child with 10 other children who did not experience the stress related to the death of a parent to examine the long-term risks of suicide after parental death (the reference group). Both groups were followed for up to 40 years. During the follow-up period, 0.14 percent of individuals from the bereaved group commiitted suicide as compared to 0.07 percent from the reference group. The researchers also found that the risk of suicide was higher among boys as compared to girls. The study was published online in the journal JAMA Psychiatry. (Read: 12 signs that your child is suicidal) Also Read - Sushant Singh Rajput hangs himself to death: Spot the signs of suicidal thoughts in your loved ones

How to recognise and help a suicidal person

A psychiatrists stresses on why we should talk about suicide

This girl feels terrible that she picked up a razor to end her problems. Read her story here. 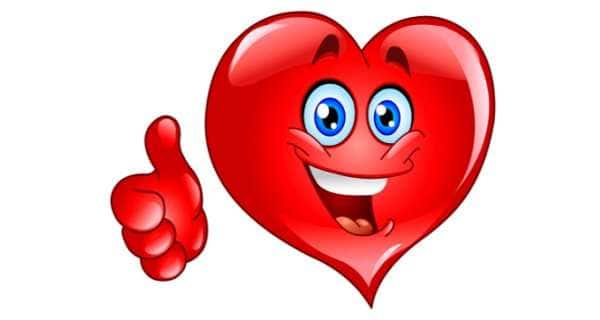 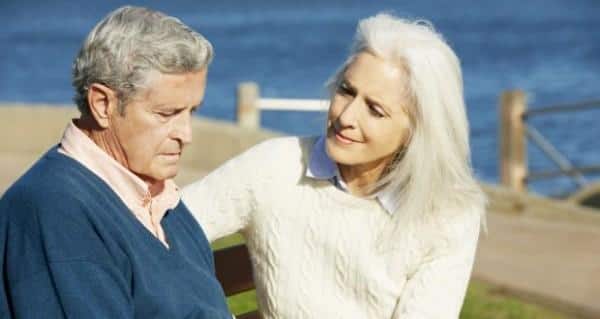