Two of the world's most devastating plagues that reportedly killed millions in the year 541 AD in Europe has now been decoded - in an ancient tooth! A new study gives novel insight into the Justinian

Tags: In the news  Plague 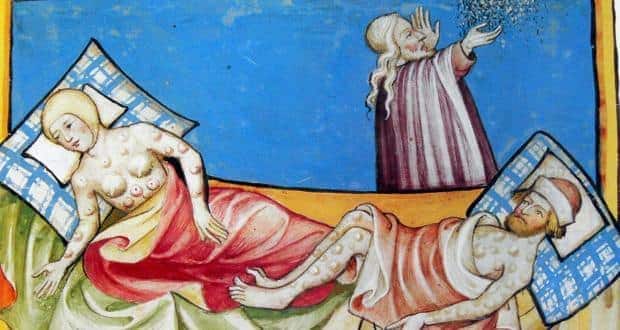 Two of the world’s most devastating plagues that reportedly killed millions in the year 541 AD in Europe has now been decoded – in an ancient tooth! A new study gives novel insight into the Justinian plague and Black Death.
Scientists have confirmed the exact bacteria strain that caused the plague by reconstructing the DNA from ancient teeth accidentally uncovered from a burial site outside of Munich, Germany. The dental pulp inside the teeth contained enough traces of blood to find the DNA of the plague bacteria. After sequencing the DNA, scientists tracked the spread of the plague. Also Read - Ganesh Chaturthi 2020: 4 reasons an eco-friendly Ganesha is good for you

‘The research generates new questions which need to be explored, for example why did this pandemic, which killed somewhere between 50 and 100 million people die out?’ said Hendrik Poinar, an investigator with the Michael G. DeGroote Institute for Infectious Disease Research in Ontario, Canada.‘We know the bacterium Y. pestis has jumped from rodents into humans throughout history and rodent reservoirs of plague still exist today in many parts of the world,’ added Dave Wagner, associate professor of the Center for microbial Genetics and Genomics at Northern Arizona University. Also Read -  ‘Black Death’ Plague resurfaces in China

‘If the Justinian plague could erupt in the human population, cause a massive pandemic, and then die out, it suggest it could happen again. Fortunately we now have antibiotics that could be used to effectively treat plague,’ the authors cautioned. The findings are dramatic because little has been known about the origins or cause of the Justinian Plague – which helped bring an end to the Roman Empire – and its relationship to the Black Death, some 800 years later.

The Plague of Justinian struck in the sixth century and is estimated to have killed between 30 and 50 million people – virtually half the world’s population as it spread across Asia, North Africa, Arabia and Europe. The Black Death hit some 800 years later with similar force, killing 50 million Europeans between just 1347 and 1351 alone, said the study. (Read: The hidden causes of ill-health at home)

The study was recently published in The Lancet Infectious Diseases journal. 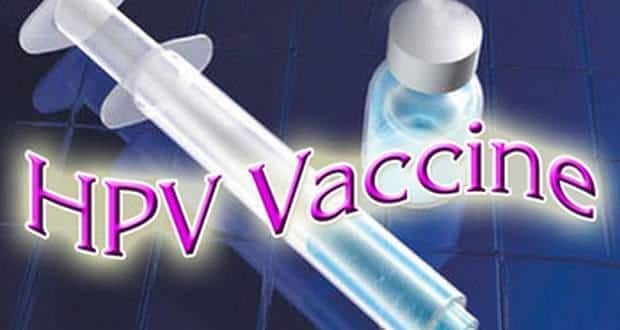 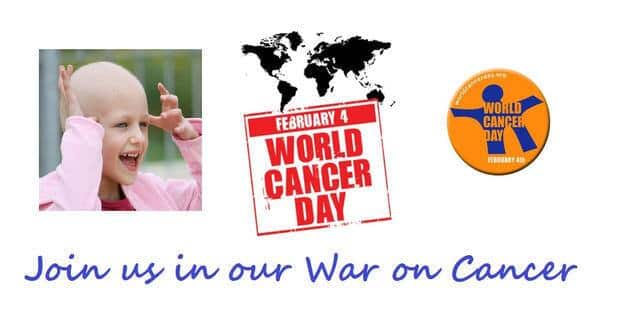