A large number of dead rats being recovered from water-inundated areas in the Rajasthan capital have alarmed the authorities, officials said on Thursday. Some of the dead rodents have been sent to a

A large number of dead rats being recovered from water-inundated areas in the Rajasthan capital have alarmed the authorities, officials said on Thursday. Some of the dead rodents have been sent to a laboratory in Punjab’s Jalandhar for examination, they added. “Reports of dead rats being recovered are pouring in from several areas which were flooded during recent heavy rains in the city,” a senior officer of the animal husbandry department said. The officer said that dead rodents had been found at Talkatora, a water body in the walled city area. Also Read - Cancer-stricken village near Rajasthan's Pokhran wants help

“We sounded an alarm and sent some of the dead rats to regional disease diagnostics laboratory in Jalandhar for tests. We are yet to receive the report from them,” said the officer. The officer added that several diseases, such as plague, are transmitted from rodents to human beings. “Teams are being rushed to areas from where complaints of dead rats’ recovery are being received. Rodents are being disposed off in a safe manner. However, there are no reports of spread of any disease so far,” said the officer. Over 50 colonies, especially in Madrampura area, were flooded since heavy rainfall Aug 21. Also Read - Rajasthan worst hit with swine flu; death toll hits 85 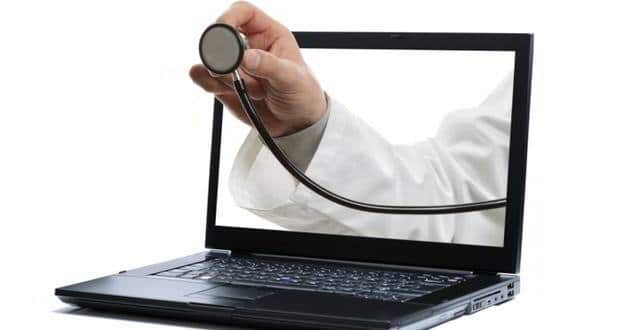 Indian Navy hospitals to use IT to provide better healthcare services