Dan Buettner, National Geographic Fellow and New York Times best-selling author, suggested that instead of the opulent megacities, middle-sized cities tend to be much happier. 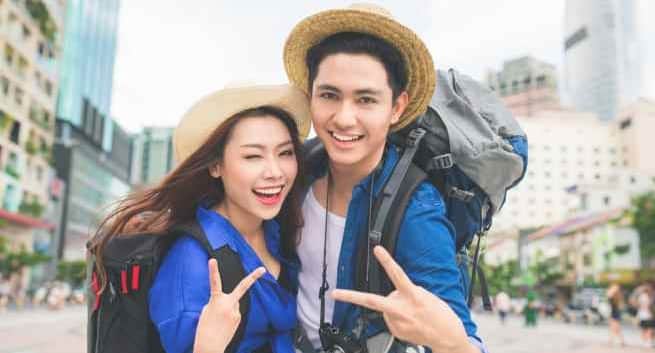 Changing your surroundings, rather than behaviour might be the secret to a long and happy life, an expert said at the World Economic Forum (WEF) here on Thursday. Dan Buettner, National Geographic Fellow and New York Times best-selling author, suggested that instead of the opulent megacities, middle sized cities tend to be much happier and big enough to allow people to find a good job, a mate as well as a social life. “Happiness is about getting rid of the concerns like what if I get sick, what happens when I’m old. They’re free to pursue their passions in their work,” Buettner said. Also Read - International Day of Happiness: This is what happens to your body when you’re elated

“People should pick a job they love, socialise seven to eight hours a day, be happily in love, own a dog and live in the right place. If you want to get happier, don’t change your behaviour, change your surroundings,” he said.
Living with a strong sense of purpose, energised by a social network of people (the right tribe and right community) who share healthy habits such as eating wisely and moving naturally — this interconnected and mutually supporting cluster of behaviours allows people to do the right things for long enough, and prevents them from chronic diseases such as heart attack, diabetes or cancer. Nearly 40 per cent of an individual’s happiness is under his or her control, Buettner said. “This comes from “a ‘balanced portfolio’ in terms of your daily emotions, purpose and life satisfaction as well as a positive attitude. If your think you are happy, you actually are”, he noted. Buettner, an explorer, is also known for circling the globe on his bicycle to earn three Guinness Book of World Records. Also Read - Looking for happiness? Seek refuge in nature

According to Buettner, the happiest place in Asia is Singapore, because the country is based on a clear set of values — single language, harmony, home ownership, ethnic diversity, tough on crime and border security.

“When you look at the data, they report the highest level of life satisfaction, and they have one of the highest life expectancy and gross domestic product (GDP),” he said.

“Security is more important to our happiness than freedom,” Buettner noted.

The happiest cohort of people in the entire world are Danish people, because ambition is not so high and their needs are taken care of and they are free to pursue their passion.

Moreover, people living in Costa Rica are the happiest as well as the longest living in the world, he said. It is because they place the highest values on family and religion, Buettner said.

“These people are interacting with each other socially more than seven to eight hours a day, not on Facebook, but in the real world, whether walking to church or carrying on everyday life,” Buettner said. 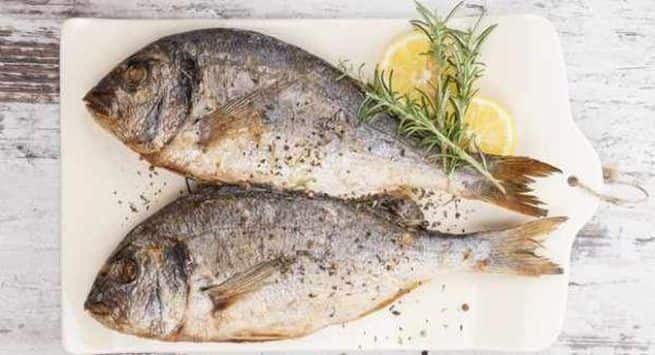 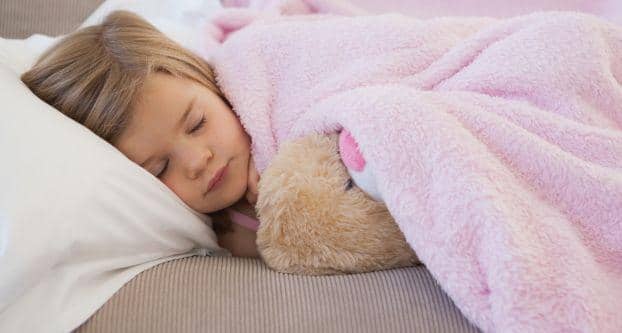 Poor sleep in childhood may lead to cancer in adulthood