Even at 39, the retired soccer heartthrob David Beckham is in shape and doesn't mind flaunting his body. Posing for AnOther magazine, Beckham was seen shirtless with his abs and tattoos on display. He 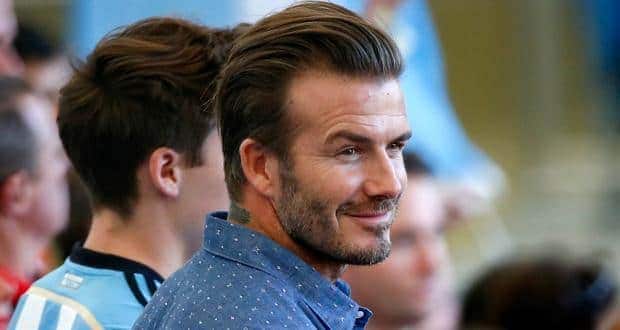 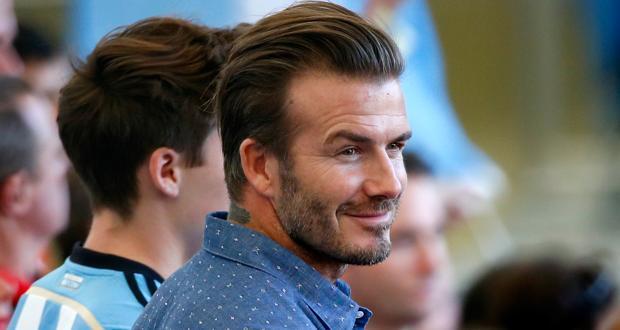 Even at 39, the retired soccer heartthrob David Beckham is in shape and doesn’t mind flaunting his body. Posing for AnOther magazine, Beckham was seen shirtless with his abs and tattoos on display. He maybe off football but that definitely doesn’t stop him from staying fit and toned. Here is how he got there: Also Read - Taapsee Pannu's nutritionist spill the beans on her shredding diet for "Rashmi Rocket"

He is disciplined and this can be said from his choice of ruling out alcohol irrespective of the drinking culture in England and the alcohol binging football players seem to enjoy every week or so. He has kept a watch on his weight and is committed to a fitness regime. When he wasn’t a part of a club even before he joined PSG, he would train with the Arsenal FC squad to keep fit, without fail. Even today, he sticks to his cardio regime and is dedicated to it.

He had to prove himself and did so with his hard work. Sir Alex Ferguson his former manager had said in 1999, ‘David Beckham is Britain’s finest striker of a football not because of God-given talent but because he practises with a relentless application that the vast majority of less gifted players wouldn’t contemplate.’

He has dealt with numerous ups and downs with admirable mental strength. His first major fallout was in 1998 when he was sent off for a red card and the English fans and media made him a scapegoat for the team’s failure. That didn’t affect him and he got back in the 1998-99 club season to produce arguably his greatest campaign where he was instrumental in Manchester United’s historic treble the Premier League, the FA Cup and the European Cup. He has faced a down fall through the rest of his journey – the fallout with Sir Alex, the career-threatening injuries. In spite of such pressure, he stood tough and kept going. His focus keeps him mentally healthy even now.

With inputs by Nirmalya Dutta Healthy lifestyle may prevent heart disease in 4 out 5 men 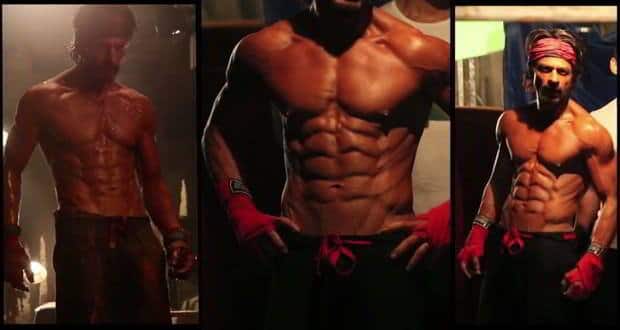