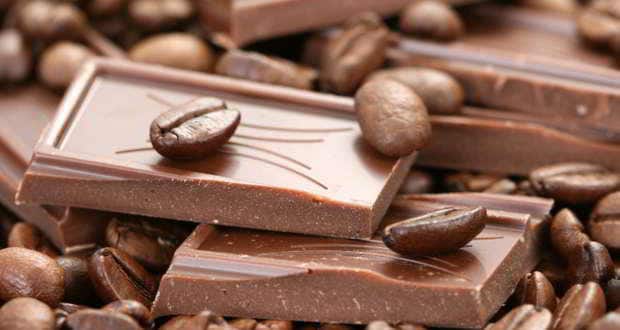 The study conducted by Ella Zomer, Christopher Reid, Alice Owen and Dianna Magliano from Monash department of Epidemiology and Preventive Medicine, and Danny Liew from Melbourne University shows that having dark chocolate daily could prevent 70 non-fatal and 15 fatal cardiovascular events per 10,000 people over a 10-year period. Zomer said the study was the first to examine the long-term health benefits of flavanoids, which are found in dark chocolate and known to lower blood pressure and cholesterol, the British Medical Journal reported.

"We've predicted significant health benefits of eating 100 grams of dark chocolate everyday over a 10 year period. That's about the equivalent of one premium-quality block containing a minimum 70 percent cocoa," Zomer said, according to a university statement.

"Our findings indicate dark chocolate therapy could provide an alternative to or be used to complement drug therapeutics in people at high risk of cardiovascular disease," Zomer said.

Cardiovascular disease, such as heart attack and stroke, is the leading cause of death worldwide.

"We're not suggesting that the high-risk group use dark chocolate as their only preventative measure, but in combination with sensible choices, such as exercise," Zomer added.

Researchers used a math model to predict the long-term health effects and cost effectiveness of daily dark chocolate consumption in 2,013 people, already at high risk of heart disease. Participants had no history of heart disease or diabetes and were not on blood pressure-lowering therapy.