Athletes, the elderly and others who suffer from injuries and arthritis can lose cartilage and experience a lot of pain. 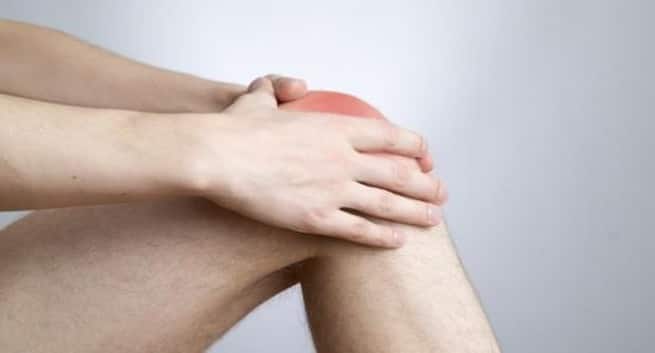 Athletes, the elderly and others who suffer from injuries and arthritis can lose cartilage and experience a lot of pain. The new process, presented at the 251st National Meeting & Exposition of the American Chemical Society (ACS) in San Diego, US, could one day lead to precisely printed implants to heal damaged noses, ears and knees. Three-dimensional bio-printing is a disruptive technology and is expected to revolutionize tissue engineering and regenerative medicine, said one of the researchers Paul Gatenholm from Wallenberg Wood Science Center in Sweden. Our team’s interest is in working with plastic surgeons to create cartilage to repair damage from injuries or cancer. We work with the ear and the nose, which are parts of the body that surgeons today have a hard time repairing. But hopefully, they’ll one day be able to fix them with a 3-D printer and a bio-ink made out of a patient’s own cells, Gatenholm said. (Read: Scientists find a way to create artificial cartilage tissue) Also Read - 7 steps to nix your knee pain

Also Read - Parents, is your child suffering from knee pain? Know how to prevent it

To create a new bio-ink, Gatenholm’s team mixed polysaccharides from brown algae and tiny cellulose fibrils from wood or made by bacteria, as well as human chondrocytes, which are cells that build up cartilage. Using this mixture, the researchers were able to print living cells in a specific architecture, such as an ear shape, that maintained its form even after printing. The printed cells also produced cartilage in a laboratory dish. Moving the research from a lab dish to a living system, Gatenholm’s team printed tissue samples and implanted them in mice. The cells survived and produced cartilage. Then, to boost the number of cells, which is another hurdle in tissue engineering, the researchers mixed the chondrocytes with human mesenchymal stem cells from bone marrow. Preliminary data from in vivo testing over 60 days showed that the combination does indeed encourage chondrocyte and cartilage production. Gatenholm said further pre-clinical work needs to be done before moving on to human trials. (Read: 3D printing functional organs and body parts to be a reality) Also Read - This new technology can help in understanding the spread of cancer Want your employees to be fit? Spend some money on them 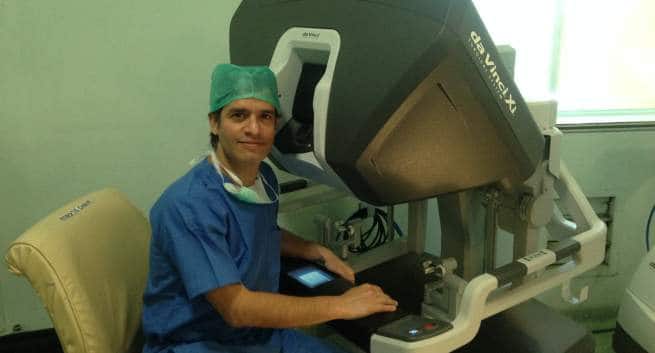 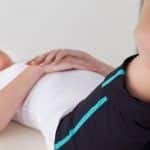 7 steps to nix your knee pain Parents, is your child suffering from knee pain? Know how to prevent it 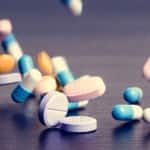 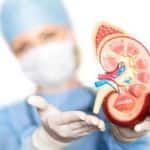