Daily exercise may boost your heart even in polluted areas, says study

The findings suggests that higher levels of nitrogen dioxide (NO2) -- a pollutant generated by traffic -- were associated with more heart attacks, but the risk was lower among those who were physically active. 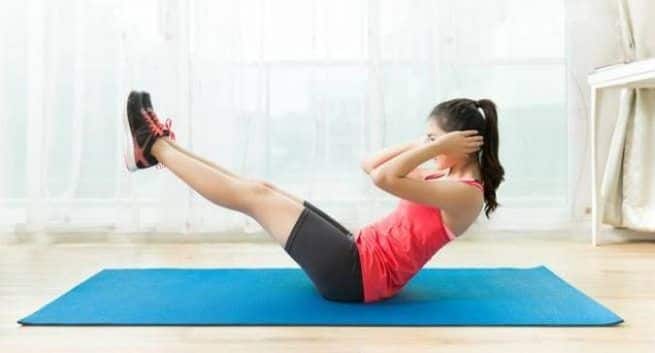 People who continue with their regular physical activities may have reduced risk of first and recurrent heart attack even in the areas with moderate-to-high levels of traffic pollution, a new study suggests.

“Our study shows that physical activity even during exposure to air pollution, in cities with levels similar to those in Copenhagen, can reduce the risk of heart attack,” said lead author Nadine Kubesch from the University of Copenhagen.

For the study, published in Journal of the American Heart Association, the researchers in Denmark, Germany and Spain evaluated outdoor physical activity levels (sports, cycling, walking and gardening) and NO2 exposure in 51,868 adults aged between 50-65 years.

The researchers also compared self-reported activities and lifestyle factors against heart attack and to estimate average NO2 exposure, they used national traffic pollution monitoring data for each participants’ address.

They found that moderate cycling for four or more hours per week cut risk for recurrent heart attack by 31 per cent and there was a 58 per cent reduction when all four types of physical activity (together totalling four hours per week or more) were combined, regardless of air quality.

Those who participated in sports had a 15 per cent lower rate of initial heart attacks and there was a nine per cent risk reduction associated with cycling, the researchers said.

Compared to participants with low residential NO2 exposure, those in higher risk areas had a 17 per cent increase risk in first heart attack and 39 per cent for recurrent heart attack, they added. 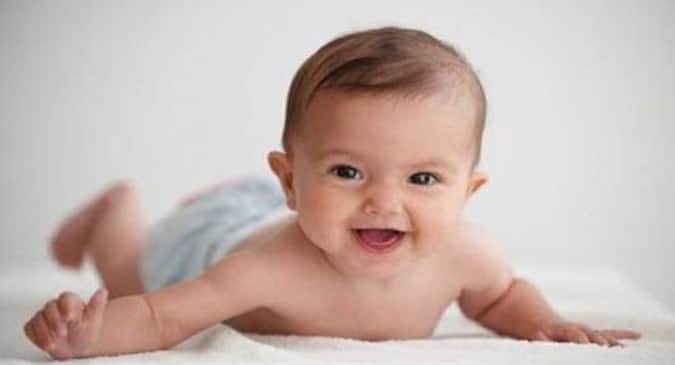 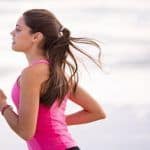 Anti-ageing: Your cardio workouts not only keep you fit, they make you look younger too

Not a gym freak? Try these 6 ways to get fitter in just 15 minutes

Today Health tips: Have a safe pregnancy by performing the right workouts 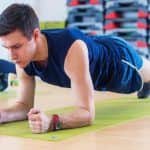 Want to get washboard abs? Effective workouts for men 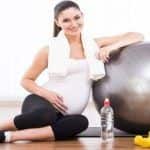