Probiotics are well-known to be good for the digestive system already. 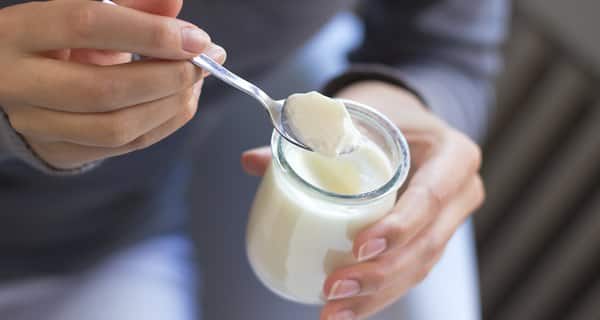 A daily dose of probiotics — live bacteria and yeasts — that are well-known to be good for the digestive system, can also help improve cognitive functioning in people with Alzheimer’s disease, researchers have found. Probiotics are known to give partial protection against certain infectious diarrhoeas, irritable bowel syndrome, inflammatory bowel disease, eczema, allergies, colds, tooth decay, and periodontal disease. Probiotics may boost cognition, as there is continuous two-way communication between the intestinal microflora, the gastrointestinal tract, and the brain through the nervous system, the immune system, and hormones (along the so-called microbiota-gut-brain axis ), the researchers said. In mice, probiotics were found to improve learning and memory as well as reduce anxiety, depression- and OCD-like symptoms, however, there is very limited evidence of any cognitive benefits in humans, the study noted. Also Read - Mystery Brain disease spreading rapidly in Canada - Here’s what you need to know

However, in the clinical trial on a total of 52 women and men with Alzheimer’s between 60 and 95 years of age, the researchers found that a daily dose of probiotic Lactobacillus and Bifidobacterium bacteria taken over a period of just 12 weeks could yield a moderate but significant improvement in the score of elderly Alzheimer’s patients on the Mini-Mental State Examination (MMSE) scale — a standard measure of cognitive impairment. In a previous study, we showed that probiotic treatment improves the impaired spatial learning and memory in diabetic rats, but this is the first time that probiotic supplementation has been shown to benefit cognition in cognitively impaired humans, said Mahmoud Salami, Professor at the University of Kashan in Iran. These findings indicate that change in the metabolic adjustments might be a mechanism by which probiotics affect Alzheimer’s and possibly other neurological disorders, Salami added. The study is published in the journal Frontiers in Aging Neuroscience. Here s how to reduce your risk of Alzheimer s disease. Also Read - Regular afternoon nap can keep your brain sharp - Reality or myth? 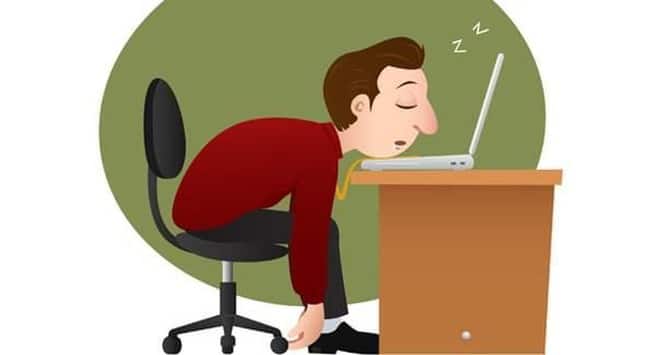