It may help improve treatments for the deadly disease.

Scientists have found that a natural alkaloid extracted from Daffodils has anti-cancer properties, in an advance that may help improve treatments for the deadly disease. The researchers led by Denis Lafontaine, from the Universite libre de Bruxelles in Belgium, extracted a natural anti-cancer compound from Daffodils (Amaryllidaceae Narcissus) which can help shut down the “nanomachines” that tumours exploit to grow out of control. They found that compound, an alkaloid named haemanthamine, binds to the ribosome. Ribosomes are nanomachines essential to the survival of our cells because they synthesise all our proteins. To sustain their unrestrained growth, cancer cells rely on increased protein synthesis. Also Read - Overweight Cancer Patients Receiving Immunotherapy May Live Longer Than Thin Patients

In the study, published in the journal Structure, the team showed haemanthamine blocks the production of protein by ribosomes, thus slowing the growth of cancer cells. Haemanthamine also inhibits the production of these nanomachines in the nucleolus (the “ribosome factory”). This nucleolar stress triggers the activation of an anti-tumoral surveillance pathway. This leads to the stabilisation of the protein p53 and to the elimination of cancer cells.
Haemanthamine belongs to a large family of therapeutic molecules of natural origin: numerous other alkaloids, used in human health, are extracted from plants, such as morphine (potent painkiller), quinine (anti-malarial agent), and ephedrine (anti-asthmatic), the study said. Also Read - Antibiotics Used To Treat Bacterial Infections May Help Treat Cancer: US Study 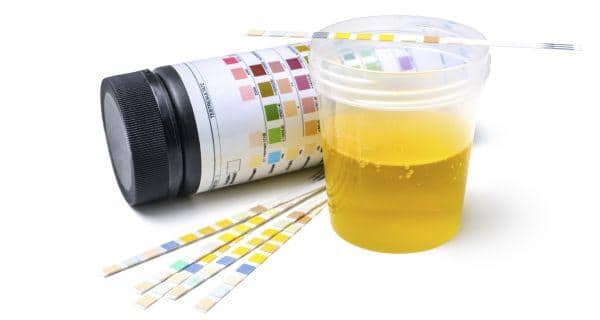 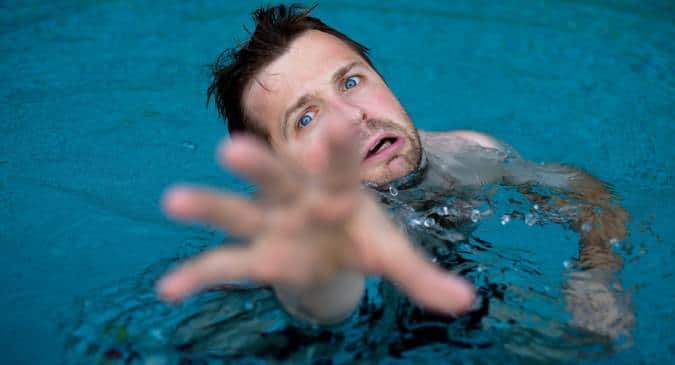