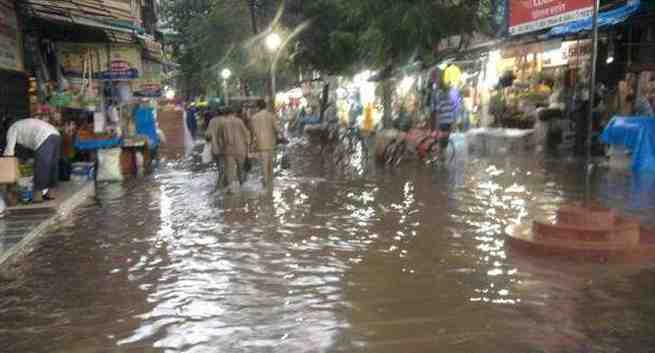 A part of cyclone Vardah hit the Tamil Nadu coast on Monday afternoon, with winds touching 90 kmph and killing two people, while the central part of it is the process of crossing, authorities said. The cyclone hit the coast about 10 km north of Chennai. The Tamil Nadu government said two persons had lost their lives due to the nature’s fury. The western part of the cyclone Vardah has crossed the coast around 10 km north of Chennai, S. Balachandran, Director at the Regional Meteorological Centre, told IANS. Now the central part is crossing. Then the eastern part of the cyclone will cross. Since the central part is crossing there is calm and the rains have stopped. The landfall will continue till 8-9 p.m., he added. Balachandran said it was not possible to pinpoint the area where the cyclone had crossed since data had to be collated and also only one part of Vardah had hit the coast. He said wind speed touched around 90 kmph when the cyclone crossed. Also Read - Study revels half the people in India want more 'mobile-free' time

There would be a brief lull in the wind and rains but they would again pick up, he said. Meanwhile, the cyclone has felled several trees and claimed two lives, the government said. Those on two wheelers who continued to drive despite warnings fell on the road due to strong winds.The government said over 8,000 people were shifted to relief camps set up in Chennai, Kanchipuram, Thiruvallur and Villupuram districts. A total of 260 trees and 37 electricity poles had fallen in Chennai. More continued to collapse. The railways cancelled suburban rail services and diverted some long distance trains. As the wind speed is around 50 knots, it is not conducive to operate the flights, Chennai Airport Director Deepak Shastri told IANS. Around 500 passengers remained in the domestic terminal. (Read: Chennai floods Helpline numbers you can contact in case of emergencies) Also Read - Cyclone Ockhi: Women members of fisher folk demand intensified rescue operations to trace fishermen 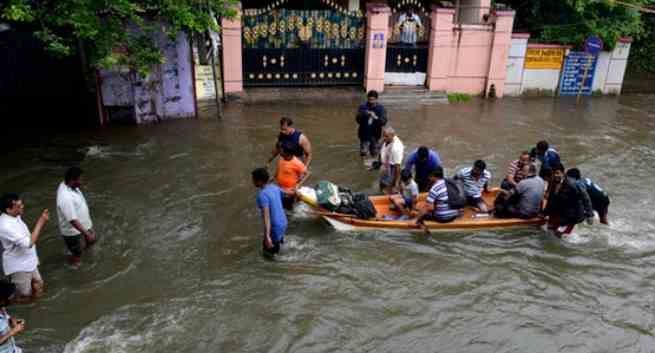 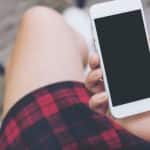 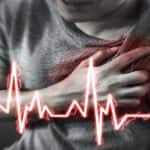 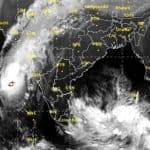 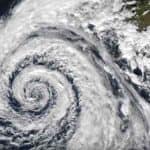