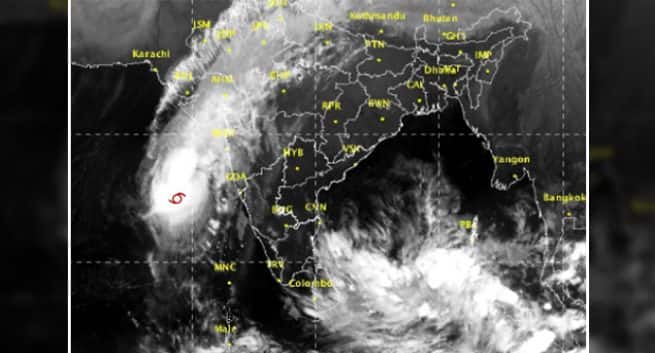 As Cyclone Ockhi arrives in Gujarat and Maharashtra, a precautionary holiday has been declared by Maharashtra’s education minister Vinod Tawde, for schools in Mumbai Metropolitan Region, Sindhudurga, Ratnagiri, Thane, Raigad and Palghar Districts keeping in mind safety of the students. Cyclonic storm Ockhi which has already caused havoc across Tamil Nadu, Kerala and Lakshadweep will make its landfall in Gujarat by the night of December 5, says the Indian Meteorological Department (IMD). The cyclone is over eastcentral Arabian Sea, south-southwest of Surat and 540 km southwest of Mumbai. According to IMD, it is likely to continue to move north-northeastwards, weaken gradually and cross south Gujarat and adjoining north Maharashtra coasts near Surat by the night of December  5. The cyclone has already claimed over 25 lives in Kerala. Several locals, mainly fishermen, have gone missing from the areas affected by the cyclone and the rescue efforts are on. Also Read - Spiritual leader Bhaiyyuji Maharaj shoots himself in the head in Indore; commits suicide: reports

Here is the tweet of  Vinod Tawde about the holiday on Tuesday Also Read - Going on a bike ride? Follow these health and diet tips

Precautionary holiday declared for schools in Mumbai Metropolitan Region, Sindhudurga, Ratnagiri, Thane, Raigad and Palghar Districts for the safety of the students due to the serious weather predictions on #CycloneOckhi #MumbaiRains Also Read - World No Tobacco Day 2018: Maharashtra tops the chart in smoking closely followed by Delhi reveals a survey

Here are some precautions given by the National Disaster Management Authority (NDMA):

When the cyclone starts
1) Listen to the radio (All India Radio stations give weather warnings).
2) Keep monitoring the warnings. This will help you prepare for a cyclone emergency.
3) Pass the information to others.
4) Ignore rumours and do not spread them; this will help to avoid panic situations.
5) Believe in the official information
6) When a cyclone alert is on for your area continue normal working but stay alert to the radio warnings.
7) Stay alert for the next 24 hours as a cyclone alert means that the danger is within 24 hours.

When your area is under cyclone warning get away from low-lying beaches or other low-lying areas close to the coast
1) Leave early before your way to high ground or shelter gets flooded
2) Do not delay and run the risk of being marooned
3) If your house is securely built on high ground take shelter in the safe part of the house. However, if asked to evacuate do not hesitate to leave the place.
4) Board up glass windows or put storm shutters in place.
5) Provide strong suitable support for outside doors.
6) If you do not have wooden boards handy, paste paper strips on glasses to prevent splinters. However, this may not avoid breaking windows.
7) Get extra food, which can be eaten without cooking. Store extra drinking water in suitably covered vessels.
8) If you have to evacuate the house move your valuable articles to upper floors to minimize flood damage.
9) Ensure that your hurricane lantern, torches or other emergency lights are in working condition and keep them handy.
10) Small and loose things, which can fly in strong winds, should be stored safely in a room.
11) Be sure that a window and door can be opened only on the side opposite to the one facing the wind.
12) Make provision for children and adults requiring special diet.
13) If the centre of the cyclone is passing directly over your house there will be a lull in the wind and rain lasting for half an hour or so. During this time do not go out; because immediately after that, very strong winds will blow from the opposite direction.
14) Switch off the electrical mains in your house.
15) Remain calm. 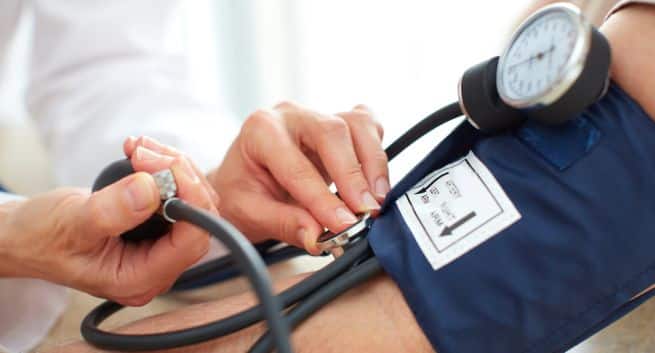 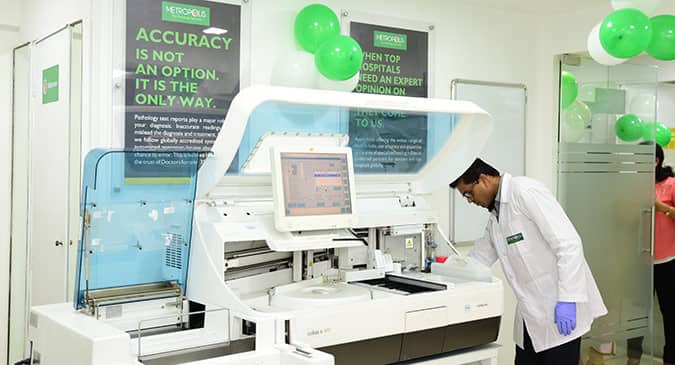 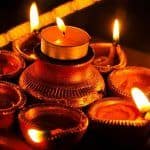