A new study has revealed that interrupting sitting with walking breaks can improve the blood sugar levels of children. Senior author Jack A. Yanovski of the National Institutes of Health said that interrupting a long period of sitting with a few minutes of moderate activity could have short-term benefits on a child’s metabolism, and added that small behavioral changes like taking short walking breaks could also yield benefits. Read: Managing diabetes in children – 10 common queries Also Read - Glutathione: The Powerful Antioxidant You Need To Add To Your Diet

In the study, the randomised crossover trial examined sedentary behavior and metabolism in 28 normal-weight children aged between seven and eleven years old. On two different days, the children either sat continuously for three hours or took three-minute breaks to walk on a treadmill every half hour during that period. When children took breaks to walk, their blood sugar and insulin levels were lower than when they sat continuously. Read: Obese kids likelier to suffer from diabetes and high BP Also Read - Post-Covid Lung Fibrosis: Prompt Diagnosis And Treatment Key To Manage The Chronic Disease

The findings indicated the children’s bodies were better able to maintain blood sugar levels when their sitting was interrupted.First author Britni Belcher of the National Cancer Institute said that sustained sedentary behavior after a meal diminishes the muscles’ ability to help clear sugar from the bloodstream, which forces the body to produce more insulin, which may increase the risk for beta cell dysfunction that could lead to the onset of Type 2 diabetes. Belcher concluded that their findings suggested even short activity breaks could help overcome these negative effects, at least in the short term. The study published in the Journal of Clinical Endocrinology and Metabolism. 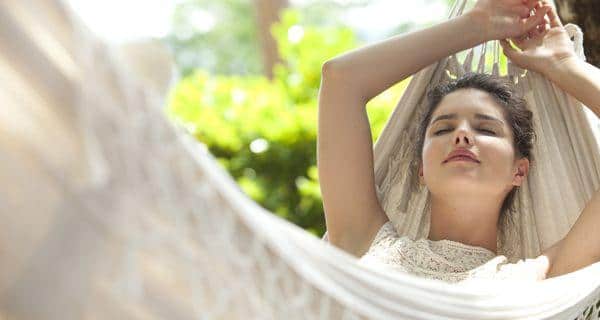 Is your child a Goth? Here's why you should be concerned