Tags: Cancer detection  In the news 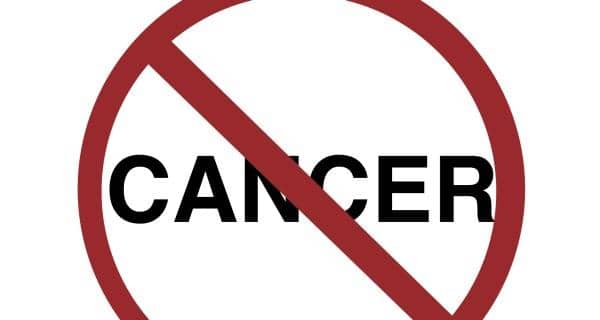 Washington, Feb 24 (IANS) US researchers led by India-born physician-scientist Sanjiv Sam Gambhir have developed a futuristic method of using tiny customised DNA rings for early detection of cancer.The DNA rings, carrying instructions for making a blood-detectable biomarker, can enter both healthy cells and cancer cells. But only cancer cells follow the recipe to make the biomarker. Stanford University School of Medicine investigators inserted tiny DNA minicircles into the genes of mice, which caused cancer cells to emit a substance that could be detected from a blood sample. The scientists then showed that mice with tumours produced a substance that tumour-free mice did not make. The substance was easily detected 48 hours later by a simple blood test. Here are 7 yoga practices to beat cancer.“We want to translate this strategy into humans, so we’ve set it up in a way that’s most likely to be effective, safe and convenient,” said Gambhir, who is also the Virginia and D.K. Ludwig Professor for Clinical Investigation in Cancer Research. Ambala-born Gambhir, 53, moved to the US with his parents and sister in 1969. He was raised in Phoenix, Arizona. He is married to Aruna Bodapati Gambhir, has one son and lives in the Bay Area. In a media release, the school painted a futuristic scenario where “You pop a pill into your mouth and swallow it. It dissolves, releasing tiny particles that are absorbed and cause only cancerous cells to secrete a specific protein into your bloodstream”. “Two days from now, a finger-prick blood sample will expose whether you have got cancer and even give a rough idea of its extent.” Read here: Real story – How yoga helped me fight cancer.A paper describing the findings of this proof-of-principle study was published online Feb 23 in the Proceedings of the National Academy of Sciences. “Although the minicircles were injected intravenously to the mice in this study, it should eventually prove possible to deliver them orally via a pill,” Gambhir said. “We haven’t got it down to a pill yet, but the oral delivery part of this is likely a solvable problem — only a few years off, not five or 10 years off.” It would take much more time than that to prove that the approach was safe to use in humans, though, Gambhir cautioned. Eventually, he said, he foresaw variations, such as adding a second gene to the minicircles. Also Read - Pancreatic cancer can creep up silently: Be aware of the symptoms for early diagnosis and treatment

How do I increase my immunity to prevent swine flu? 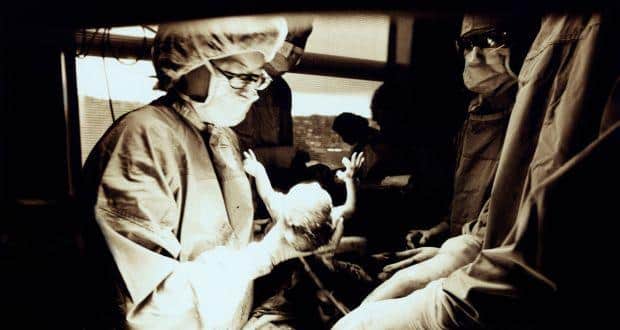