Curry spices could help relieve hypertension — in rats that is

Indian medical researchers say they have successfully tested a blend of curry spices that lower blood pressure in lab rats, raising hopes for a natural and affordable drug to treat the chronic disease 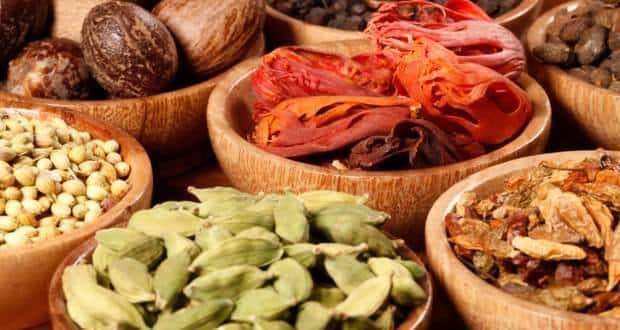 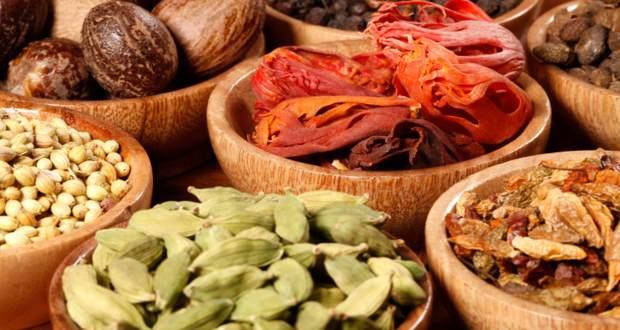 Indian medical researchers say they have successfully tested a blend of curry spices that lower blood pressure in lab rats, raising hopes for a natural and affordable drug to treat the chronic disease. S. Thanikachalam, a cardiology expert who headed the research, said his team had tested a mixture of ginger, cardamom, cumin and pepper — common ingredients in Indian kitchens — along with white lotus petals and others on the rodents. Also Read - Commonly used blood pressure medications safe for COVID-19 patients

‘We saw tremendous positive changes in rats induced with high blood pressure during our laboratory experiments,’ said Thanikachalam, who heads the department of cardiology at Sri Ramachandra University in the southern city of Chennai. ‘The drug was very effective in reducing the blood pressure and bringing down oxidative stress in rats,’ he told AFP. The study said the spices were successful at reducing renovascular hypertension, a secondary form of high blood pressure caused by a narrowing of the arteries in the kidneys. (Read: World Hypertension Day 2013: How your heartbeats affect your BP) Also Read - Rajinikanth being treated for severe hypertension: Check your blood pressure regularly

Indians are genetically predisposed to hypertension with one in four people in cities suffering from the disorder, according to the World Health Organisation (WHO). Hypertension is mostly treated with modern pharmaceuticals but high costs and the possibility of side effects deter many from taking daily medication. The latest research is not the first time a curry ingredient has been associated with healthy benefits. In February 2011, scientists released a study suggesting a new hybrid drug tested on animals, made in part from the chemical in the yellow spice turmeric, could help regenerate brain cells after a stroke. Thanikachalam said the herbal treatment tried by his team, known as venthamarai chooranam, was a combination mentioned in ancient Indian literature. ‘It’s been passed on from one generation to the other. It’s just that it’s not been validated scientifically,’ he said. (Read: World Health Day 2013: 10 diet tips for hypertension) Also Read - Hypertension: Regulate blood pressure with these 5 yoga poses

The researchers want to expand the animal study to see if the herbal medicine works for chronic conditions before turning to human clinical trials, a mandatory step before any new drug can be brought to market. ‘We will be observing the rats in the long run and see if it sustains. Our goal is to develop a drug that is effective and cheap,’ he said.’ The results of the study were published in the June edition of the medical journal Experimental Biology and Medicine. (Read: Gallery: Why is hypertension dangerous) 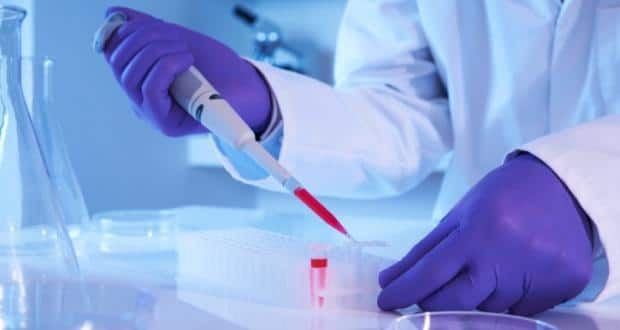 A pinprick could help diagnose medical problems in astronauts 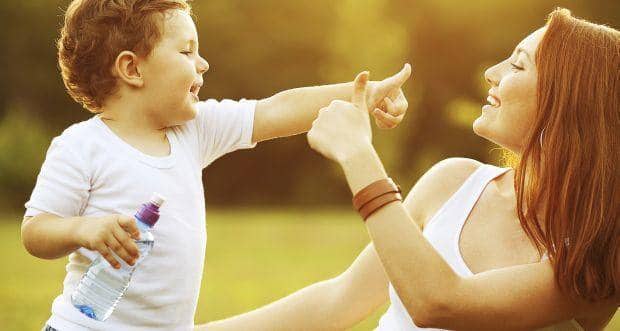 Read to your baby to boost their language skills