In a breakthrough, researchers have discovered a way of reducing the fertility of malaria-carrying mosquitoes, potentially providing a new tactic to combat the disease. The catch lies in the sperm tha 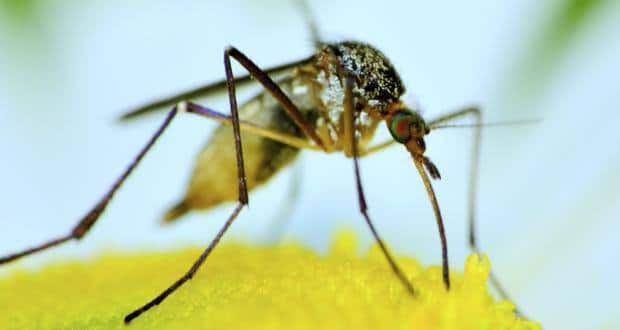 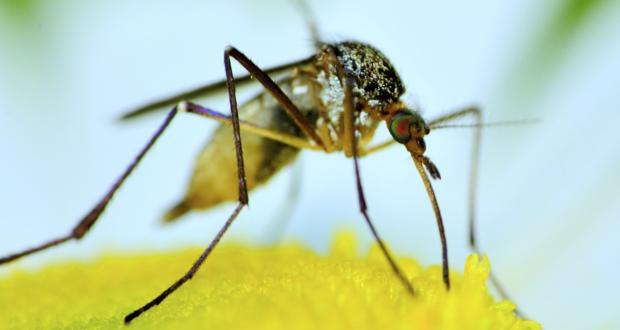 In a breakthrough, researchers have discovered a way of reducing the fertility of malaria-carrying mosquitoes, potentially providing a new tactic to combat the disease. The catch lies in the sperm that the female mosquitoes store in their bodies and repeatedly take sperm over the course of their lifetime to fertilise the eggs that they lay. There sperm are partly protected by the actions of an enzyme called HPX15. Also Read - Ganesh Chaturthi 2020: 4 reasons an eco-friendly Ganesha is good for you

When the researchers interfered with HPX15 in female Anopheles gambiae mosquitoes in the laboratory, the females fertilised fewer eggs and therefore produced fewer offspring. ‘The research suggests a way that we might be able to curb malaria better. There is no single magic bullet for tackling malaria, but making mosquitoes less fertile could provide us with a valuable weapon against the disease,’ said Robert Shaw from department of life sciences at Imperial College London. (Read: World Health Day 2014: 6 common malaria symptoms) Also Read - 7 reasons why the #BeefBan is good

Anopheles gambiae mosquitoes are the main transmitters of malaria, which affects around 200 million people every year. The researchers, from Harvard School of Public Health, the University of Perugia and Imperial College London, believe that their insight could ultimately lead to a new weapon in the fight against malaria.  This would work by disabling HPX15 to reduce female fertility and through that, reduce the number of malaria-carrying mosquitoes in circulation. (Read: World Health Day 2014: How is malaria treated?)

In addition to uncovering the role of HPX15, the researchers also discovered how it is activated, suggesting another possible target for immobilising the enzyme. The male mosquito transfers a hormone called 20E to the female during mating and it is this hormone that induces the expression of HPX15 in the female. According to Flaminia Catteruccia from Harvard School of Public Health and University of Perugia, ‘the next step for this research is to think about how we could prevent activation of either the enzyme that protects the sperm, HPX15, or of the male trigger 20E that kicks that enzyme into action’. (Read: World Health Day 2014: 11 complications of malaria you should know)

The new research was published in the journal Proceedings of the National Academy of Sciences. 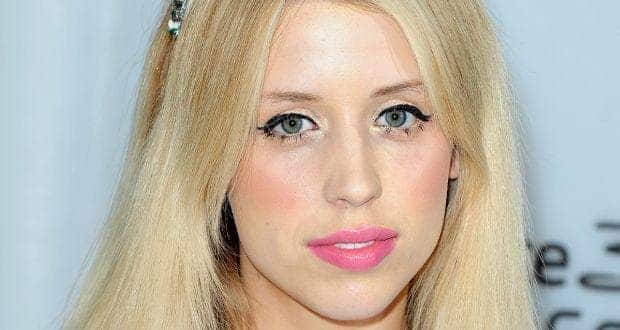