The Indian COVID-19 vaccines, Covishield and Covaxin, are equally effective against the UK or Kent variant and the Brazil variant of the coronavirus. Read on to know more. According to Bhargava, many research studies in published literature have shown that the vaccines available in India, both Covishield and Covaxin, are effective against the UK and the Brazilian variants.

One question that has been doing the rounds since India started its mass vaccination drive is if the approved vaccines are effective against the newly emerging variants. So far, there have been conflicting reports on the subject. India has two approved COVID-19 vaccines, Serum Institute of India’s Covishield and Bharat Biotech’s Covaxin. Covishield is the name of the Oxford-AstraZeneca vaccine that is being marketed as Covishield in India. When reports about possible side-effects of the Oxford-AstraZeneca’s coronavirus vaccine emerged and many European nations suspended its use, the Central Government India came out in support of this vaccine saying that Covishield is safe and there is “no signal of concern” regarding it as of now. The Adverse Event Following Immunization Committee, which keeps track and records AEFI, has concluded that “thrombosis events due to Covishield in India is not a problem”. Also Read - Lockdown Imposed In Delhi From Tonight Amid COVID-19 Surge: Here's What’s Allowed, What’s Shut

In response to a query at a press meet, NITI Aayog member (Health) Dr VK Paul said that there is no signal whatsoever for this concern. Covishield is safe. He reiterated that there is no risk of blood clotting-related complications that were suspected in some nations with Covishield. ICMR Director-General Dr Balram Bhargava has also come out in support of the Indian vaccines and said that both Covishield and Covaxin are effective against the UK and the Brazilian variants. He said this in reply to a query regarding the efficacy of the vaccines that are being used right now in India against the three new variants of concern — the UK variant, South African variant and the Brazilian variant. Also Read - Covid-19 patients with poor lifestyle habits are at a higher risk of death

Yet to determine efficacy on South African variant

According to Bhargava, many research studies in published literature have shown that the vaccines available in India, both Covishield and Covaxin, are effective against the UK and the Brazilian variants. Further studies are going on regarding the South African variant. Paul urged the people not to doubt the efficacy of the COVID-19 vaccines. 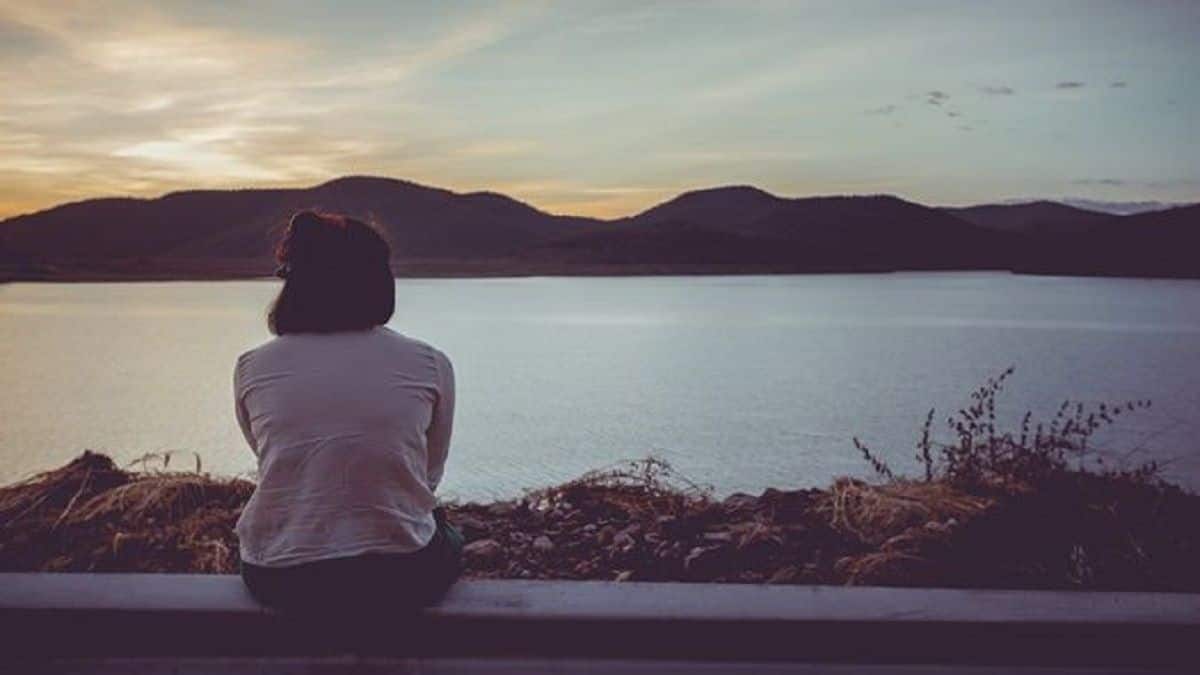 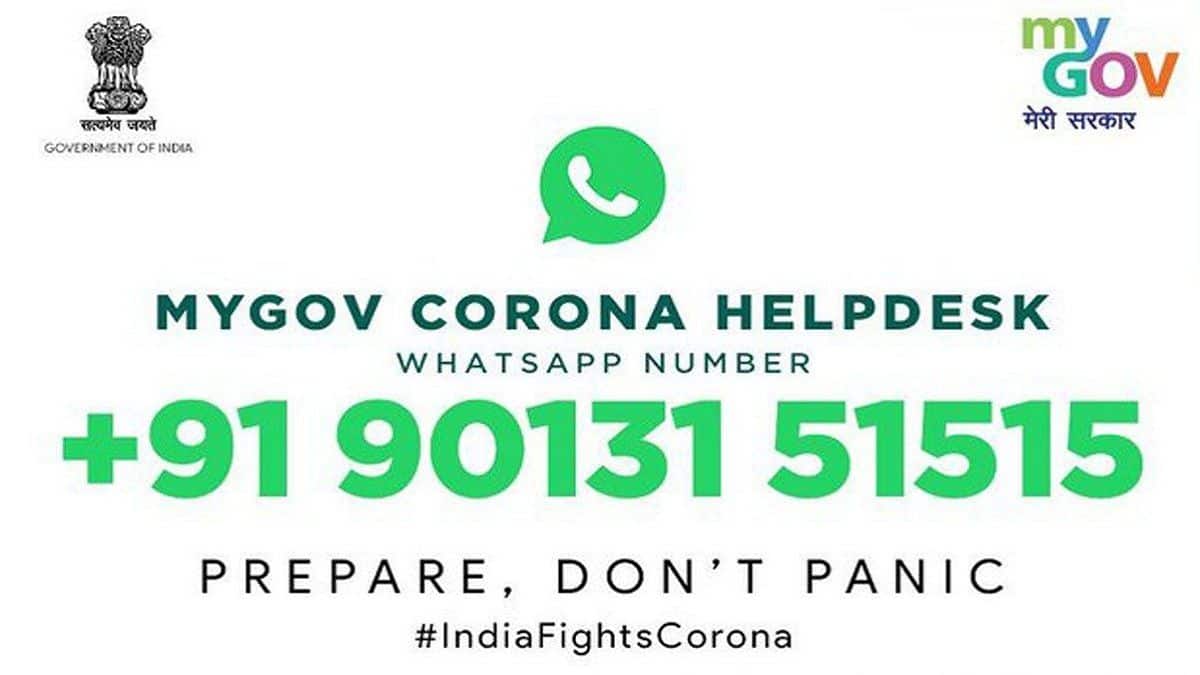 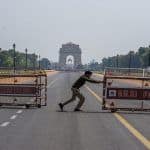 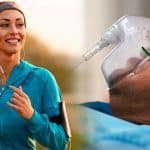 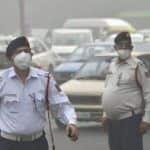