Home / Health News / COVID-19 vaccine side effects: Moderna shot can give you worse adverse reactions than the Pfizer/BioNTech jab

A new study says that Moderna XCOVID-19 vaccine recipients are likely to experience more adverse reactions that those who go the Pfizer/BioNTech shot. 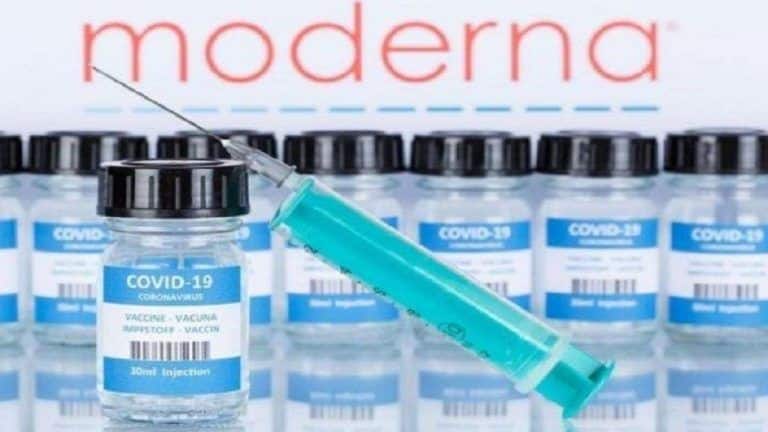 Since the beginning of the COVID-19 vaccination drive, there have been reports of adverse effects, some minor and some serious. Many recipients have also been reported dead. Hence, many vaccines have come under the scanner and scientists are studying possible side-effects that may come up. Healthcare professionals are also taking measures to ensure that any adverse reaction, if any, are immediately taken care of. In India, after getting the shot, recipeints are required to wait for 30 minutes before leaving the vaccination centre. The AstraZeneca-Oxford vaccine has been in the news for some time now after reports of blood clots was reported in recipients. Now, a new study has pointed out that those taking the Moderna vaccine have reported more side effects than people who get the Pfizer/BioNTech jabs. The journal JAMA published this study. Also Read - Out of the tri-doshas, which are responsible for COVID-19 infection?

For this study, researchers looked at reports collected via a Centers for Disease Control and Prevention (CDC) programme called v-safe that tracks side effects in vaccine recipients. A total of 3,643,918 people were enrolled in v-safe and completed at least one health survey within seven days following their first vaccine dose before February 21, and 1,920,872 v-safe participants reported receiving a second vaccine dose and completed at least one daily health survey within seven days following the second dose. Nearly 70 per cent of those said they had some kind of injection site reaction, like pain or swelling, and half had generalised reaction like fatigue or chills. Also Read - Can the coronavirus be transmitted through the air?

People who received Moderna vax had more side effects

Researchers of this study say that a greater percentage of participants who received the Moderna vaccine, compared with the Pfizer-BioNTech vaccine, reported reactogenicity; this pattern was more pronounced after the second dose. Reactogenicity refers to a subset of reactions that occur soon after vaccination. People who got a Moderna shot were more likely to have a side effect — 73 per cent had an injection site reaction, compared with 65 per cent of people who had a Pfizer/BioNTech dose. Also Read - Man Dies Minutes After Taking First Dose Of Pfizer COVID-19 Vaccine; Here's What To Know Before Taking The Jab

People over 65 were also less likely to have side effects than people under 65, regardless of which vaccine they received. Data from millions of v-safe participants indicate that injection site pain is common after both the first and second doses of either mRNA-based vaccine. Systemic reactions, including fatigue, headache, myalgia, chills, fever, and joint pain, occurred in participants after the first dose, although they were more frequently reported after the second dose among both Pfizer-BioNTech and Moderna vaccine recipients. 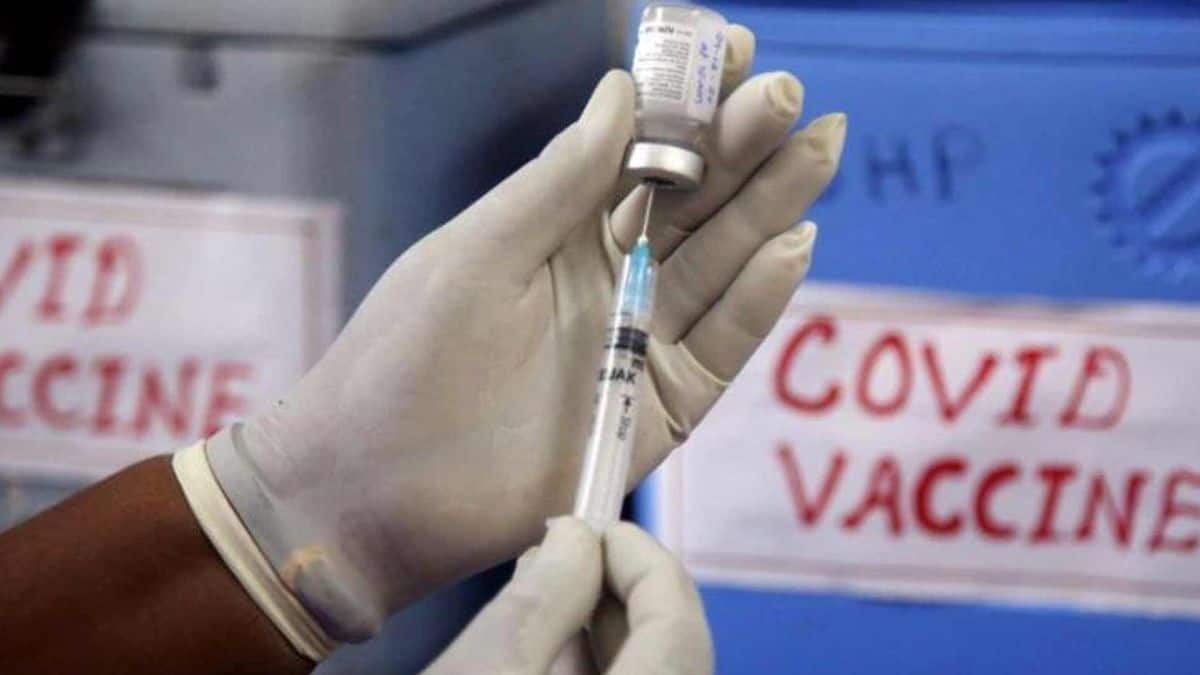 Covid-19 vaccine shortage reported across Delhi, Maharashtra and other states; Should you be worried? 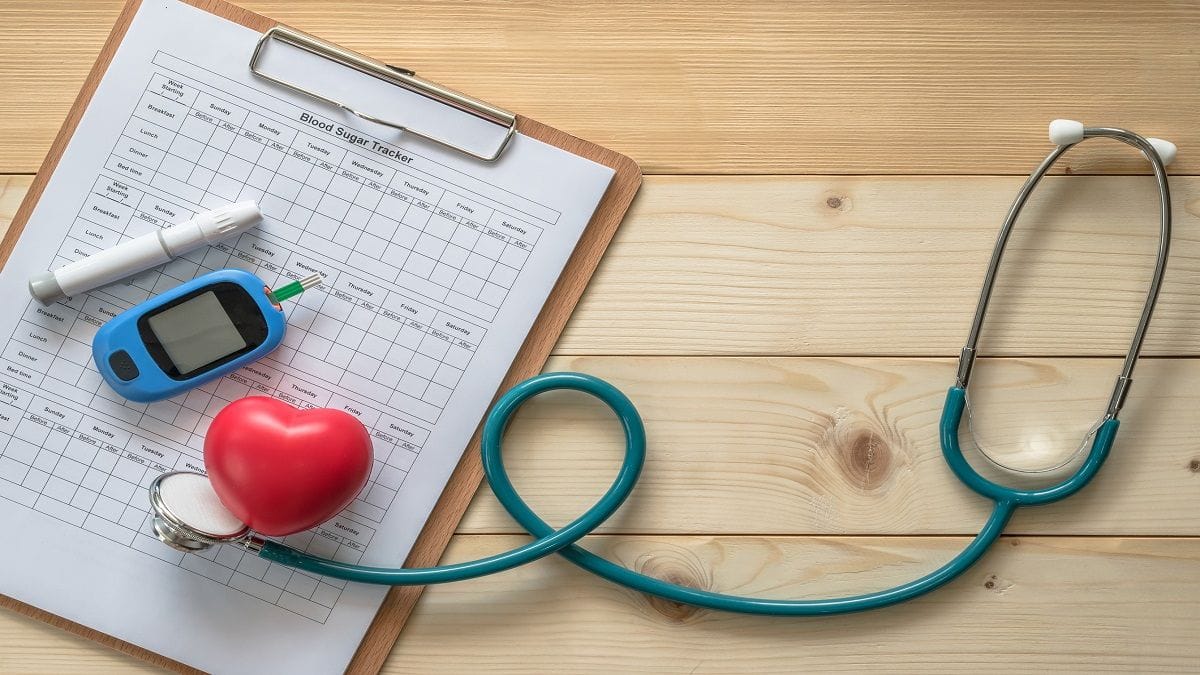 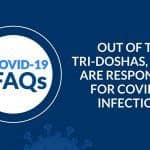 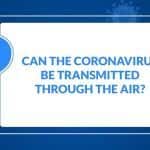 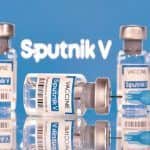