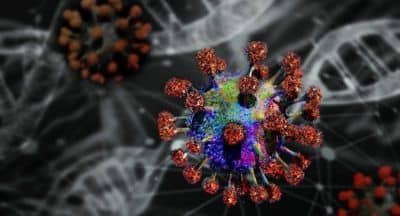 A recent study has shown that a subset of COVID-19 patients who recover faster have a persistent antibody response against the novel coronavirus, an advance that sheds more light on the functioning of the immune system and may aid in the development of vaccines against the disease. Also Read - Covid-19 vaccines to be available soon, but don’t forget handwashing

The scientists, including those from Brigham and Women’s Hospital in the US, examined patients who had recovered from mild to moderate COVID-19 and found that while antibodies against the virus declined in most people over time, some individuals sustained their production several months following infection. Also Read - New oral anti-viral drug can block COVID-19 transmission within 24 hours

Antibody “sustainers” can show COVID-19 symptoms for a shorter period

According to the researchers, previous studies had provided conflicting accounts about whether people recovering quickly from the viral infection can sustain potentially-protective antibodies or not. Also Read - How much will you have to pay for the COVID-19 vaccine in India? Tentative prices revealed

The results of the current study, published in the journal Cell, noted that these antibody “sustainers” had a shorter course of symptoms, suggesting that some individuals who recover from COVID-19 faster may be mounting a more effective and durable immune response to the virus.

Duane Wesemann, a co-author of the study from Brigham and Women’s Hospital said that they have found a subset of individuals that heal quickly while sustaining virus-specific antibody levels after COVID-19.

In the research, the scientists recruited and enrolled 92 people in the Boston area in the US who had recovered from COVID-19 between March and June of 2020.

Five of the individuals were hospitalised but all others recovered at home, the study noted.

The researchers collected and analysed blood samples monthly, measuring a range of antibodies, including immunoglobulin-G (IgG), against the novel coronavirus.

They split the cohort into two groups — those that sustain virus-specific IgG levels over several weeks, and those that lose them — and analysed these groups and potential connections they had to the clinical data.

IgG levels against the virus tended to decline substantially

The study found that IgG levels against the virus tended to decline substantially in most individuals over the course of three to four months.

However, the antibody production remained stable or enhanced in about 20 per cent of individuals over the same time period.

According to the scientists, these “sustainers” had symptoms for a significantly shorter period of time compared to “decayers” — an average of 10 days versus 16 days.

They said the sustainers also had differences in memory T cell populations and B cells — two types of immune cells that can play a key role in immune memory and protection.

Wesemann said that the data point to a type of immune response that’s not only adept at handling viral disease by leading to a swift resolution of symptoms but also better at producing cells that can commit to longer-term production of anti-virus IgG antibodies. 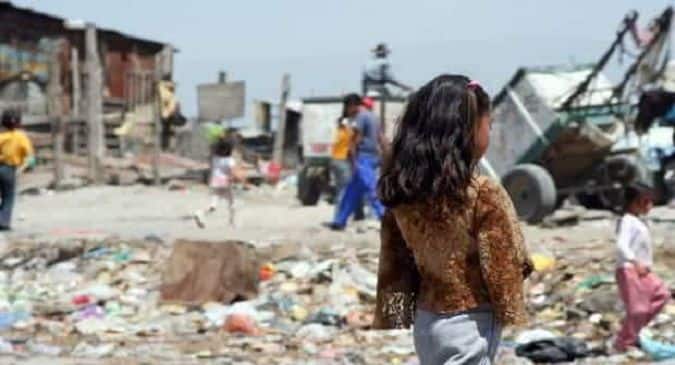 Over 600 rescued children test positive for Covid-19 in Andhra: Is coronavirus dangerous to kids? 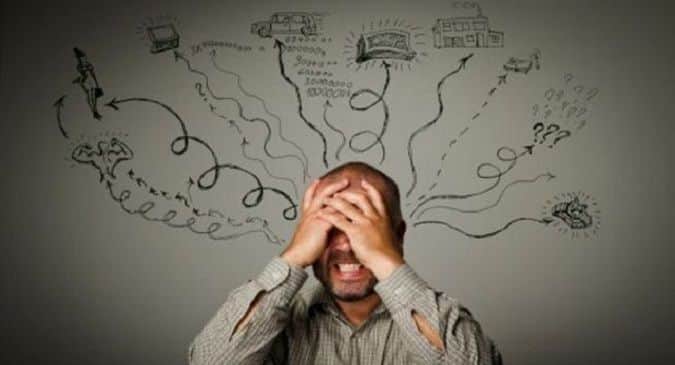 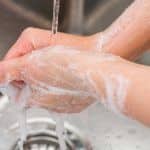 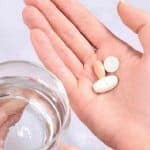 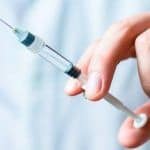 How much will you have to pay for the COVID-19 vaccine in India? Tentative prices revealed 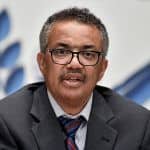