In a dire warning, the World Health Organisation says that the world may be entering a dangerous phase where the disease comes back with a vengeance. Read on to know more. 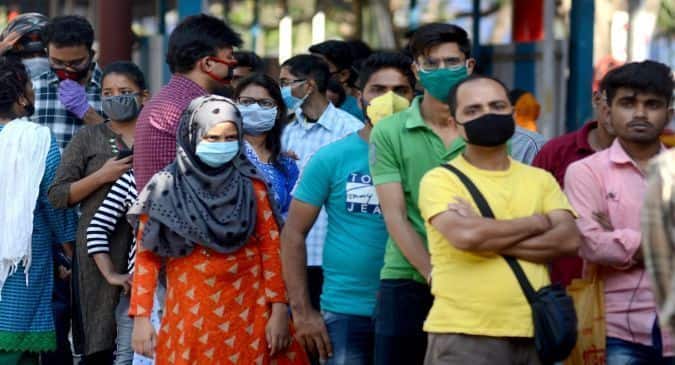 No need for imposition of fresh lockdowns on district or state level to contain the spread of COVID-19, says IIT professor M Vidyasagar.

The COVID-19 pandemic has the entire the world in its grip. However, many countries have now managed to contain the spread of the disease. But no nation has been able to eradicate it completely. Some like China are now fearing a second wave of the contagion after seeing many fresh cases emerge. Even New Zealand, which became COVID-19 free after stringent measures, now has a few cases. India, which fell prey to the disease later than some nations is today seeing alarming surge in positive cases on a daily basis. It has been a few months since this new variant of coronavirus emerged in Wuhan, China. Yet the end seems to be nowhere in sight. Now, in a dire warning, the World Health Organisation says that the world may be entering a dangerous phase where the disease comes back with a vengeance. Also Read - The Evolution Of The COVID-19 Virus: Spike Protein Mutations And How It Fuels The Pandemic

According to the World Health Organization, the COVID-19 pandemic is entering a “new and dangerous” phase. Thursday saw the most cases in a single day reported to the WHO. Tedros Adhanom Ghebreyesus said the day had seen 150,000 new cases with half of those coming from the Americas and large numbers also from the Middle East and South Asia. He said the virus was still spreading fast and the pandemic accelerating. He acknowledged people might be fed up with self-isolating and countries were eager to open their economies, but he said that now was a time for extreme vigilance. Also Read - 2,320 People Likely To Die Per Day Of COVID-19 In India By June: Lancet Report

Nations need to be more vigilant

Maria van Kerkhove, technical lead of the WHO’s COVID-19 response, told a press conference the pandemic is “accelerating in many parts of the world”. Though many countries have seen some success in suppressing transmission and bringing transition down to a low level, every country must remain ready and ever vigilant. Also Read - Do Not Forget To Wear Your Mask! Coronavirus Is Predominantly Spreading Via Air

According to Mike Ryan, the head of the WHO’s Health Emergencies Programme, some countries had managed to flatten the peak of infections without bringing them down to a very low level. There is now a situation in some countries where they could get a second peak now. This is because the disease has not been brought under control. There is a danger that the disease may go away and reduce to a low level. But then these countries may then get a second wave in autumn or later on in the year.

People need to be aware and responsible

Now the need of the hour is to educate the masses about the very real possibility of a second wave of the pandemic. This is especially true for nations that have been successful in containing the disease. Nobody can afford to be complacent because though these nations have brought down transmission rates, it is not entirely contained. Moreover, after a prolonged lockdown, many people are eager to resume normal life. This may make them careless about precautions and safety measures.  This increases the likelihood of reemergence of the contagion. And, who knows? Maybe the second wave may just be a more virulent mutation of the COVID-19 virus. 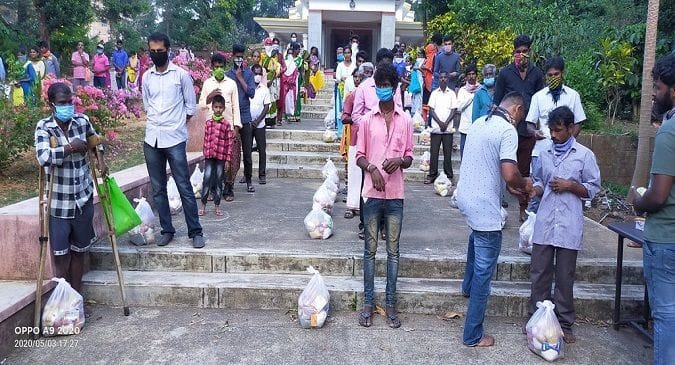 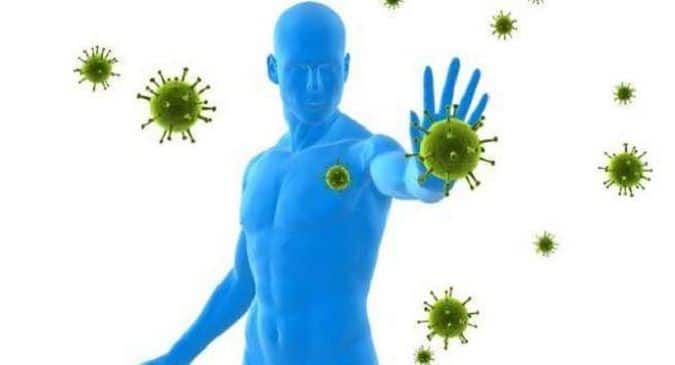 Antibodies against SARS-CoV-2 may last only for two-six months: Study