The second phase of the inoculation drive against novel coronavirus started on March 1 in India, people aged 60 years and above and those in the 45-59 age group with specific comorbidities. 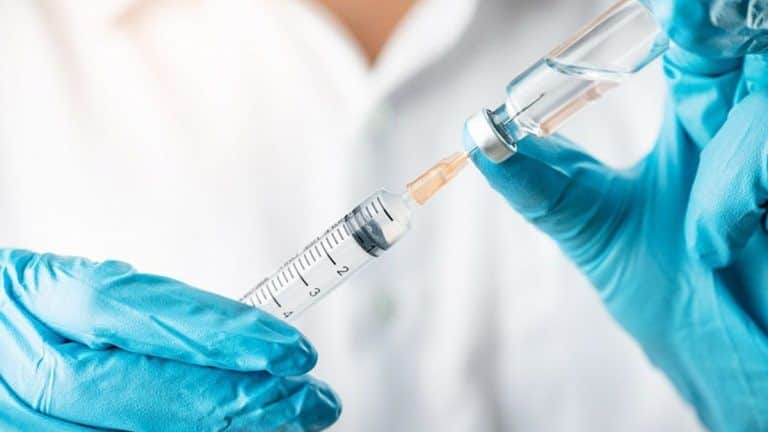 According to the research which was published in the journal Nature Medicine, the three fast-spreading variants of the coronavirus first reported in South Africa, the UK, and Brazil, can evade antibodies that work against the original form of the virus that sparked the pandemic. Also Read - How to stay protected from Coronavirus at home

The scientists said that more antibodies produced in response to vaccination or natural infection, or purified antibodies intended for use as drugs, are needed to neutralise these novel coronavirus varieties, compared to the levels needed to counter the original virus lineage from Wuhan, China. Also Read - How do yoga and meditation help in treating COVID-19?

Speaking to the media, study senior author Michael S. Diamond said, “We’re concerned that people whom we’d expect to have a protective level of antibodies because they have had COVID-19 or been vaccinated against it, might not be protected against the new variants”.

Older Ones Are Higher At-Risk – Here’s Why!

The researchers said there is wide variation in how much antibody a person produces in response to vaccination or natural infection.

“Some people produce very high levels, and they would still likely be protected against the new, worrisome variants. But some people, especially older and immunocompromised people, may not make such high levels of antibodies,” Diamond said.

He further added, “If the level of antibody needed for protection goes up tenfold, as our data indicate it does, they may not have enough. The concern is that the people who need protection the most are the ones least likely to have it.”

The study has highlighted that people infected with the coronavirus generate the most protective antibodies against the virus spike protein which enables it to enter host cells.

Over the course of the pandemic, the scientists said neutralising the spike protein became a widely used strategy for developing antibody-based drugs against the coronavirus as well as in vaccine development.

While for nearly a year the mutations that arose in the virus did not threaten this spike-based strategy, the scientists said fast-spreading variants detected in the UK, South Africa, Brazil, and elsewhere carried multiple alterations in their spike genes that could lessen the effectiveness of spike-targeted drugs and vaccines.

In the current research, the scientists tested the ability of antibodies to neutralise three virus variants in the laboratory.

They tested the variants against antibodies in the blood of people who had recovered from the coronavirus infection or were vaccinated with the Pfizer COVID-19 vaccine.

UK Variant Could Be Neutralised With Similar Levels Of Antibodies

The researchers also tested antibodies in the blood of mice, hamsters, and monkeys that had been vaccinated with an experimental COVID-19 vaccine, developed at Washington University School of Medicine, that can be given through the nose.

According to the study, the B.1.1.7 variant could be neutralised with similar levels of antibodies as were needed to neutralise the original virus, but the other two variants required from 3.5 to 10 times as much antibody for neutralization.

When the researchers tested the new viral variants against a panel of mass-produced replicas of individual antibodies called monoclonal antibodies, the results ranged from broadly effective to completely ineffective.

They said most of the variation in antibody effectiveness could be attributed to a change in a single amino acid building block that makes up the spike protein.

Change In Antibody-Treatment Strategies Is Required

This change, called E484K, was found in the South African and Brazilian variants, but not in the one from the UK, the study noted.

“We don’t exactly know what the consequences of these new variants are going to be yet,” said Diamond.

“Antibodies are not the only measure of protection; other elements of the immune system may be able to compensate for increased resistance to antibodies. That’s going to be determined over time, epidemiologically, as we see what happens as these variants spread,” he added.

The scientists call for continuous testing of the ability of antibodies to work against new variants to potentially adjust vaccines and antibody-treatment strategies. 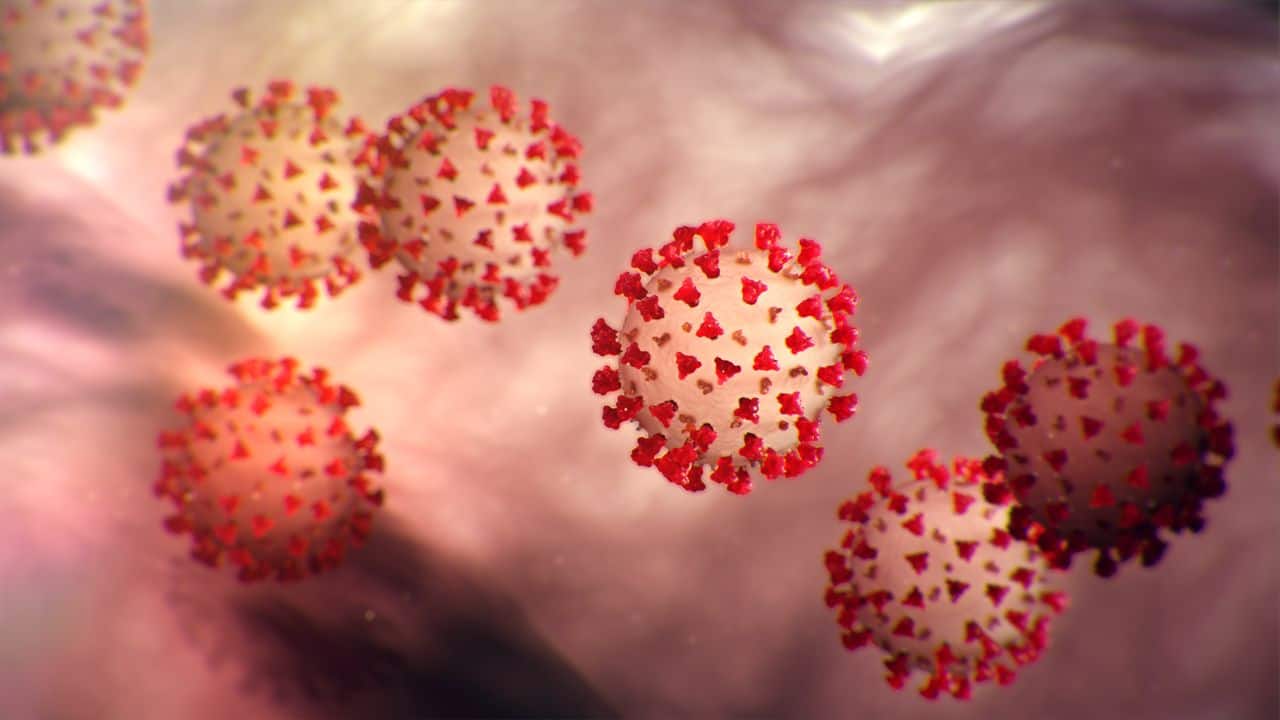 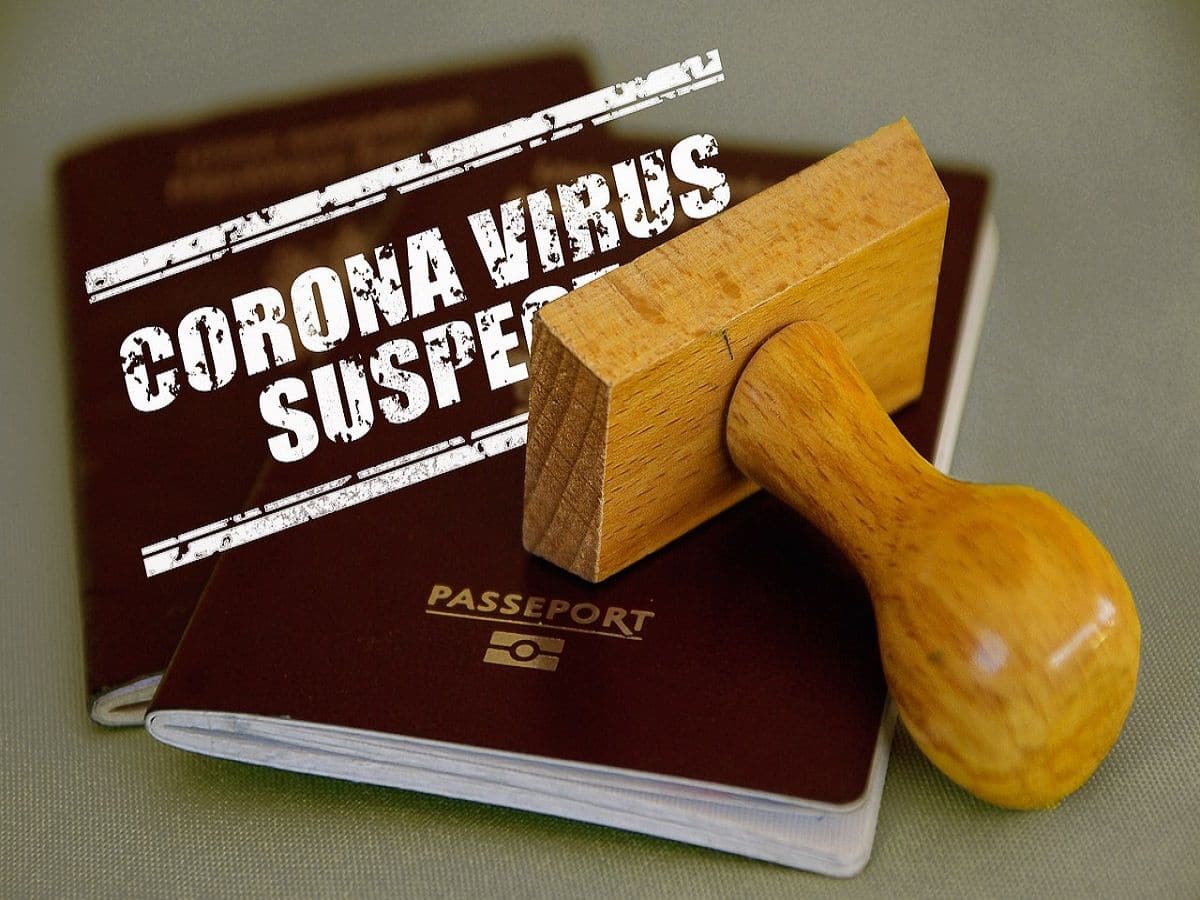 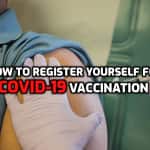 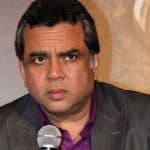 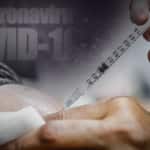 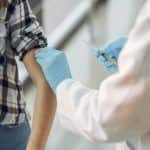 Quietly, youths above 18 getting vaccinated for COVID-19 in Chennai: How is it possible? 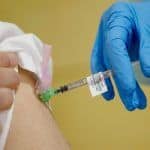