Home / Health News / Could your partner kill you?

Could your partner kill you? 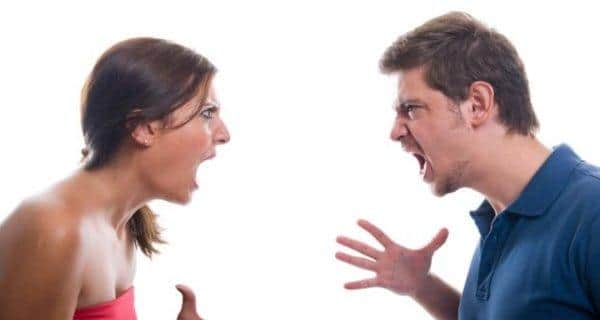 If you find the behaviour of your partner alarming at times, find out if he or she is suffering from psychotic disorders in order to prevent potential harm to your own life, suggests new research that has found a similar profile in people who kill intimate partners and family members. These killers have a significantly different psychological and forensic profile from murderers who kill people they do not know, the findings showed. Murderers who kill intimate partners and family members have more severe mental illness (particularly psychotic disorders), few previous felony convictions, are less intelligent and have more cognitive impairment, the study said. The new knowledge about murderers who commit what is called spontaneous domestic homicide — emotionally driven crimes that are not premeditated — could enable early intervention to prevent the homicide. (Read: Indian scientist finds key to identify mysterious causes of brain disorders) Also Read - 5 Reasons Why Self-Love Is Important For Your Mental Health

The findings provide important information that may help prevent future domestic homicides, because they help identify individuals at risk of committing domestic murders, said lead study author Robert Hanlon, director of the forensic psychology research lab at Feinberg School of Medicine, Northwestern University in Chicago, Illinois. The killers in this group are very similar to each other and different from men who commit non-domestic murders, which are often premeditated, Hanlon noted. (Read: Scientists identify triggers for brain disorders) Also Read - How to beat stress during the Covid-19 pandemic: Eat more fruit and vegetables

These murders are in the heat of passion and generally involve drugs or alcohol and often are driven by jealousy or revenge following a separation or a split, Hanlon said. For the study, Hanlon interviewed and personally evaluated 153 murderers for more than 1,500 hours. Participants were men and women charged with and/or convicted of first degree murder in Illinois, Missouri, Indiana, Colorado and Arizona in the US. You learn a lot about them in that amount of time, Hanlon said. I saw the same patterns and trends over and over again, Hanlon noted. The study was published online in the Journal of Forensic Sciences. (Read: Are fights ruining your relationship?) 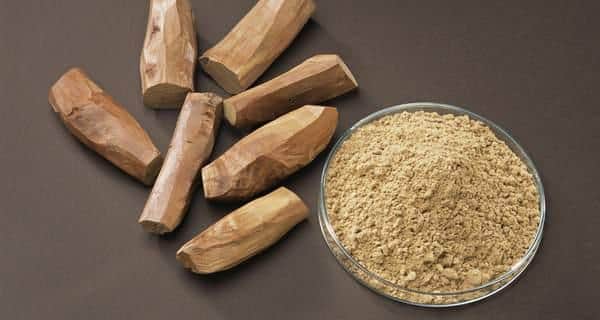 5 amazing health benefits of applying chandan (sandalwood) on your forehead

Drug delivery to get easier thanks to 3D printers