Home / Health News / Could obesity really be a boon? Study says it could prevent arthritis in men!

Could obesity really be a boon? Study says it could prevent arthritis in men!

However, a differential effect of very high BMI cannot be ruled out, said lead author of the study Carl Turesson from Lund University in Sweden. The scientists analysed data from 383 patients, taken from two population based health surveys. Men with a BMI over 25kg/m2 (kilogram/square metre) were estimated to be 40-63 percent less likely to develop rheumatoid arthritis, the findings showed. (Read: 6 natural remedies for arthritis you should try!) Also Read - Dengue fever: Keep it at bay with these simple tips

When looking into why a high BMI would reduce the risk of men developing RA in the future, the scientists suggested that a high BMI more often reflects increased abdominal obesity or visceral fat in men compared with women, which could be protective against the development of rheumatoid arthritis. The study was published in the journal Rheumatology. (Read: Relieve the symptoms of rheumatoid arthritis with mustard seeds) 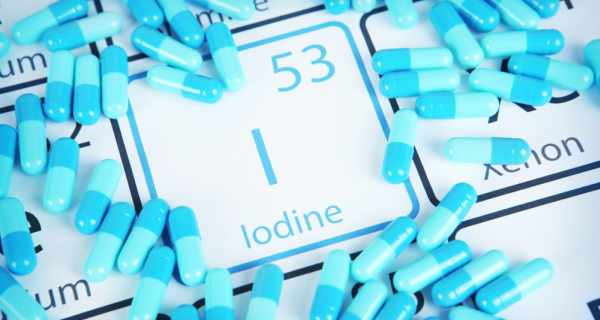 Here is why iodine is essential for thyroid functioning