Could migraines cause decreased brain function ? 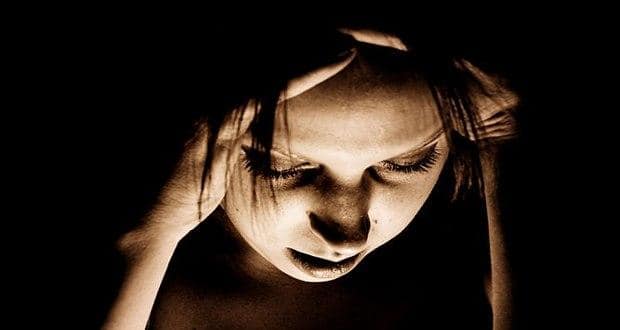 A new study has now found that migraines are not associated with cognitive decline. This new study rubbishes the findings by earlier studies that showed migraines to be linked to increased stroke risk and structural brain lesions. migraines affect about 20 percent of the female population, and while these headaches are common, not much is known about this complex disease. "Previous studies on migraines and cognitive decline were small and unable to identify a link between the two," said Pamela Rist, research fellow in preventive medicine at Brigham and Women's Hospital (BWH), who led the study.

"Our study was large enough to draw the conclusion that migraines, while painful, are not strongly linked to cognitive decline," said Rist, the British Medical Journal (BMJ) reports. The research team analysed data from the Women's Health Study, a cohort of nearly 40,000 women, 45 years and older. In this study, researchers analysed data from 6,349 women who provided information about migraine status at baseline and then participated in cognitive testing during follow-up, according to a BWH statement.